We may have seen the last of Huawei watches running on Android Wear, as rumors circulating the web reveal that the company will be utilizing Tizen OS on their next batch of smartwatches.

According to reports, an unnamed Samsung executive was quoted saying that “Huawei was looking for an OS other than Google’s Android as the US firm had not been very collaborative.” 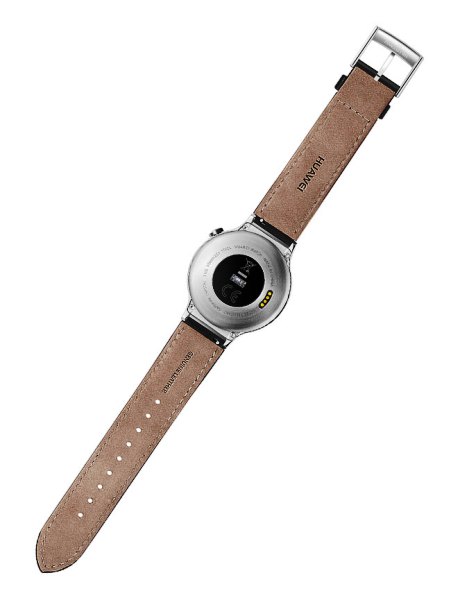 Tizen, meanwhile, is an operating system used by the Samsung Gear watches. Unlike the Android Wear, the processing, memory, and power requirements of Tizen can be customized according to preferences of hardware manufacturers.