Huawei has all the good reasons to enjoy the limelight. After the success of the P9 series and the recent launch of their new flagship Huawei Mate 9 and the midrange Huawei GR5 2017, the Chinese mobile giant is about to unveil new names under its portfolio of smartphones.

Rumors about the release of the Huawei P10 went off early this month. Expected to be a lot better than its predecessor, the P10 is reported to sport curved displays, dual Leica cameras, and an on-screen fingerprint sensor. Similar to the Mate 9, the P10 might carry a Hisilicon Kirin 960 chipset and an Android 7.0 Nougat OS out of the box, in addition to its 6GB RAM.

The P10 might not be the only device to watch out for from Huawei for the Mobile World Congress this year, as the Huawei P10 lite and Honor 9 make an appearance on TENAA. 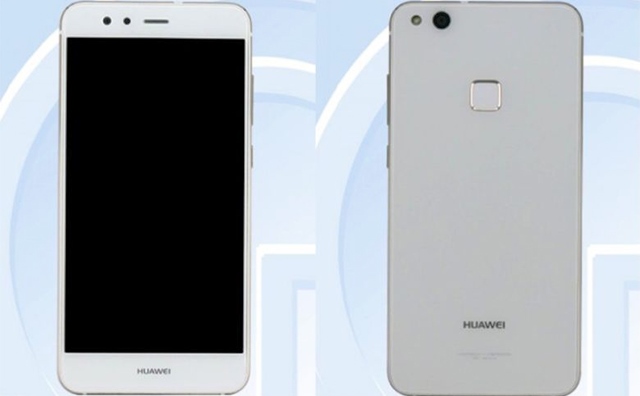 Obviously a toned-down version of the yet-to-be-released P10, rumors about the P10 lite reveal a 13-megapixel rear plus 8-megapixel front cameras. The device might come equipped with Android 7.0 Nougat out of the box, with an octa-core 2.1 GHz processor, 4GB and 64GB ROM, all concealed in a 5.2-inch 1080p screen, powered by a 2,900mAh stamina. 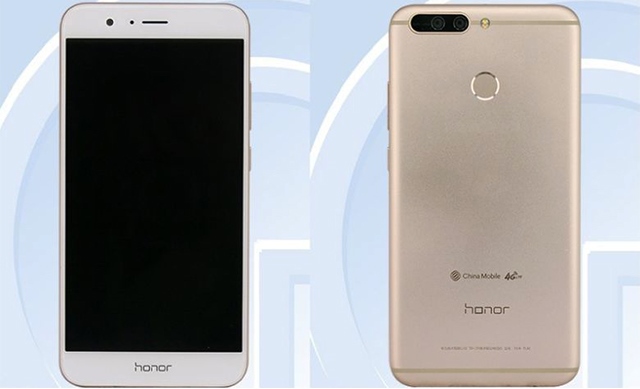