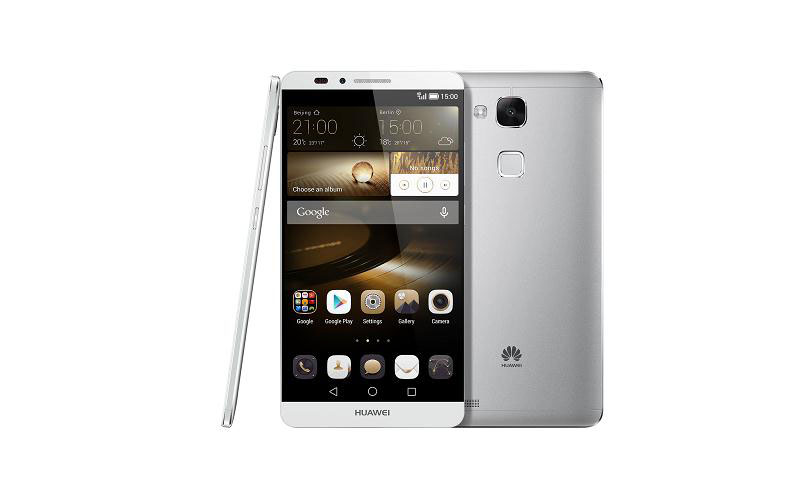 Huawei launched the Ascend Mate 7 at IFA in Berlin today. The 6-inch phablet features a Full HD display and is powered by a Huawei Kirin 925 octa-core processor. Huawei is calling the processor 'intelligent' due to its configuration of four large A15 1.8 GHz and four small A7 1.3 GHz chipsets, which can be activated in different configurations depending on the power needs of a specific app or function. According to Huawei, this results in better power management, with up to 50% battery life saved by automatically using smaller A7 cores to power standard apps that consumers use 80% of the time, and only kicking in the larger A15 during high-performance usage such as gaming. The processor also automatically activates additional cores when it detects that 85% to 95% of a single core's processing capability is being used.

Along with its octa-core processor, the Ascend Mate 7 is also the first 6-inch phablet to include a fingerprint scanner for biometric password unlocking. The scanner appears to be similar to Apple's iPhone 5S scanner, and uses a one-touch scan rather than the swipe method favored by Samsung. Although, strangely, the fingerprint scanner is located on the rear of the device, which doesn't seem as convenient.

Along with the Ascend Mate 7, Huawei also unveiled the mid-range Ascend G7 smartphone. The 5.5-inch smartphone features an 1280 x 720 pixel resolution HD display, and is powered by a quad-core Qualcomm processor. The G7 sports a 13MP rear-facing camera, which boasts a 28mm wide-angle BSI lens. The 5MP front-facing camera looks ideal for selfies thanks to its 88-degree wide-angle lens. 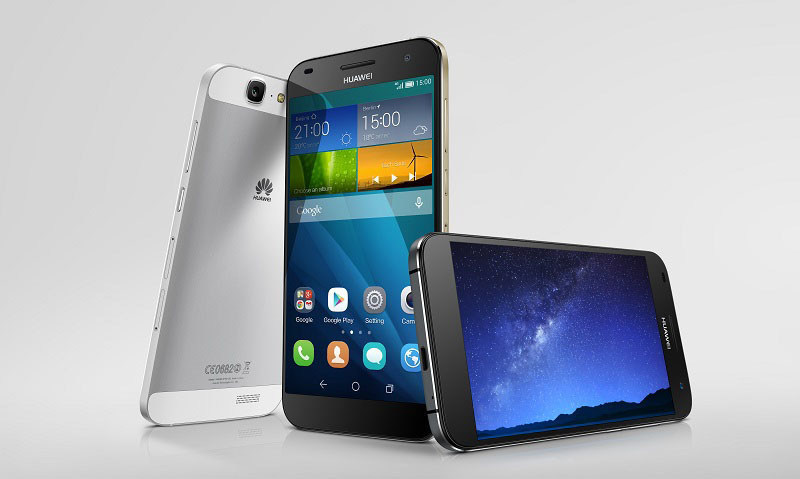 The Huawei Ascend G7 will be launching in Europe, South Africa and Mexico this month for 299 euros (about PhP 16,890), with more countries to follow.