Humidity is shown to degrade HDD reliability more than temperature

Humidity is shown to degrade HDD reliability more than temperature 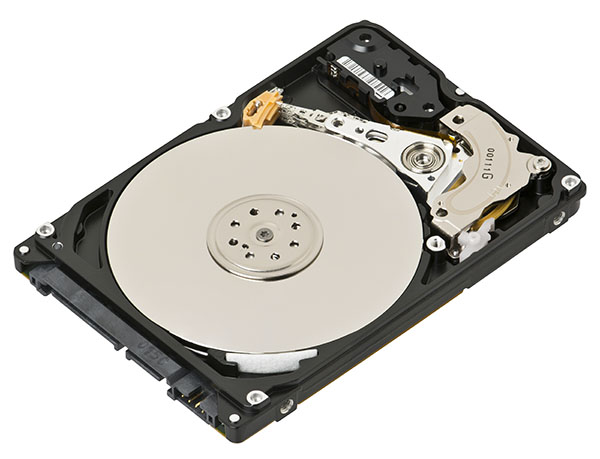 In a recent study on the reliability of hard disk drives conducted by Rutgers University and Microsoft, it was found that humidity has a higher impact on degrading reliability as compared to temperature and temperature variation.

The study was done to examine the architecture of existing data centers. Data centers are home to massive amounts of hard disk drives and traditional designs are centered on keeping drives cool as opposed to dry.

The findings were done by investigating the health of hard disk drives in nine hyperscale Microsoft data centers around the world for the past 4 to 1.5 years.

The team said this in their conclusion:

Based on our experience and observations, we conclude that high relative humidity degrades reliability significantly, having a much more substantial impact than temperature or temperature variation. Thus, the design of free-cooled datacenters and their servers must consider the relative humidity to which components are exposed as a first-class issue.