Microsoft has announced Internet Explorer 11 will support SPDY and WebGL. Early adopters can look forward to speedy web browsing, and interactive 2D and 3D graphics without the need for any plug-ins. 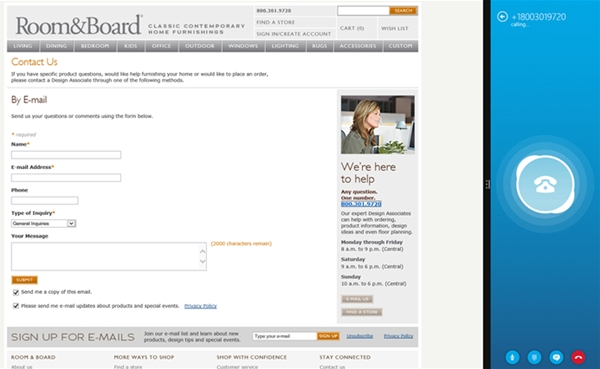 SPDY is an open networking protocol, developed primarily by Google for transporting web content. It isn't a replacement for HTTP; in fact, it actually speeds up the way HTTP requests and responses are handled. SPDY is already supported by Chrome, Firefox and Opera; with the addition of IE 11 to the party, the only mainstream desktop web browser out in the cold is Apple's Safari.

Also making its way to IE 11 is GPU-accelerated WebGL, which will deliver interactive 2D and 3D graphics, without the need to install any browser plug-ins. IE 11 even scans for unsafe WebGL content; it is also able to implement a software-based renderer to complement the GPU hardware. Despite adopting two open web standards, IE 11 will not support WebRTC, which enables real-time media chat through your browser without the need of additional software or plug-ins. This is because of Skype's tight integration with the new Windows 8.1 OS. Such a move is only natural as Skype was acquired by Microsoft in May 2011.

Besides these major features under its hood, IE 11 also promises better user experience with its improved touch capabilities. For more information on the new features of Internet Explorer 11, do head on over to Microsoft's blog here.