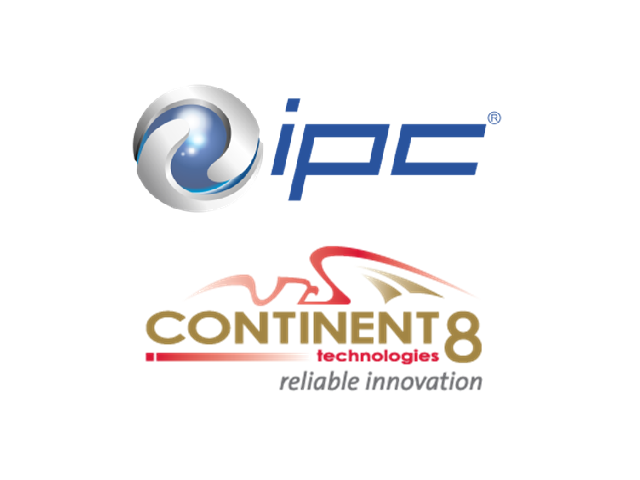 IPC has been a known brand in offering DDoS mitigation for ten years. It is working with the world’s leading DDoS mitigation service providers to cover all types of DDoS attacks and cleaning the traffic delivery. Aside from that, IPC manages the country’s first and only locally-hosted DDoS attack scrubbing center that is operated by experienced and highly-skilled professionals 24/7.

As a pioneering local cloud service in the country, IPC owns and operates three state-of-the-art data centers located in Makati City, Parañaque City, and Bonifacio Global City. And they are all part of the ePLDT VITRO network of data centers.

On the other hand, Continent 8 Technologies is a known global brand that provides highly-reliable co-location, security, managed services, and network solutions with its network branches in London  (Europe), Los Angeles and New York (North America), and Hong Kong (Asia).

DDoS is a type of cyber-attack posing as service providers. It usually targets government agencies, banks, financial institutions, and online gaming sites by flooding it with large volumes of malicious traffic.

And as a result, users are denied of accessing the company’s website, a scenario that makes them part of the companies worldwide that are suffering massive revenue loss. It is feared that by 2019, these damages could reach USD 2.1-trillion despite the rapid growth of digitalization in consumer and enterprise transactions, according to the study released by Juniper Research.