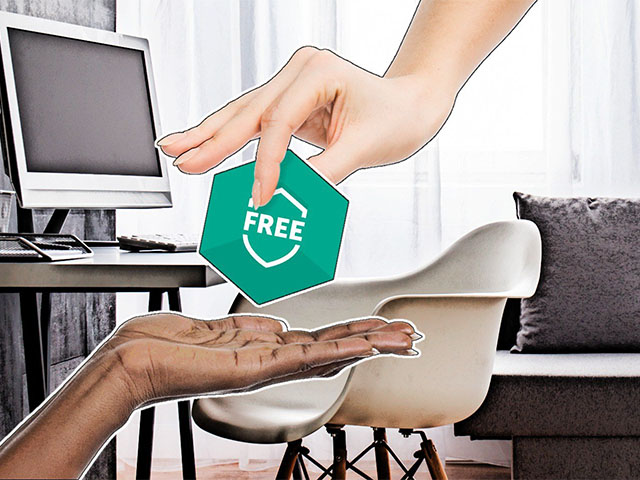 Using the Kaspersky Secure Connection for Android, user data transferred through the Internet can now be protected.

The main use of the application by Kaspersky Lab is to shield user’s privacy and personal information from the threat of cybercriminals. It can encrypt all sent and received traffic regularly or only in situations when security is really needed.

Kaspersky Lab’s freemium application boasts its main feature which is its adaptivity. It serves the convenience and maximum protection of users through traffic encryption.

Ng made Wi-Fi networks in hotels as an example. The General Manager said that they are created  in popular places whose many visitors create too high a load for one network to serve reliably.

"But there’s nothing  to stop criminals from making a Hotel Wi-Fi 3 network in addition to the Hotel Wi-Fi 1 and Hotel Wi-Fi 2 already set up,” Ng added.

In addition to its features, the application also offers to activate security when clicking on websites and applications that involve financial information, such as banks, online stores, payment systems, and social networking sites.

Users can download and activate Kaspersky Secure Connection in all regions where there are company headquarters except countries like Belarus, Oman, Pakistan, Qatar, Iran UAE, Saudi Arabia, China, and Hong Kong, which are bound by legal restrictions.