After a successful kick off last year, Kaspersky Lab is bringing in once again the ‘Secure Your Ferrari Experience’ competition which is now open for participants not only for Southeast Asia but the whole Asia Pacific region including Australia, New Zealand, Southeast Asia, and Greater China.

Kaspersky Lab product owners with a Kaspersky License may validate at the website intended for the said competition to join. Kaspersky Lab will also be conducting a series of promotion until December 31 in which winners of Ferrari watches, Ferrari gifts, and an exclusive visit to the Home of Ferrari on Maranello, Italy will be drawn. Winners of the first batch will be announced on November 17, and January 2018 for the second batch.

“Ferrari has been an extremely successful and rewarding partnership for Kaspersky Lab. To celebrate, we want to provide our loyal customers with the once-in-a-lifetime opportunity to live a Ferrari experience in Maranello, Italy,” explained Stephan Neumeier, Managing Director, Asia Pacific.

This exclusive opportunity is designed for motorsport enthusiasts, including travel and accommodation to Bologna, a tour of Bologna City, exclusive access and a guided tour of the Ferrari Museum. 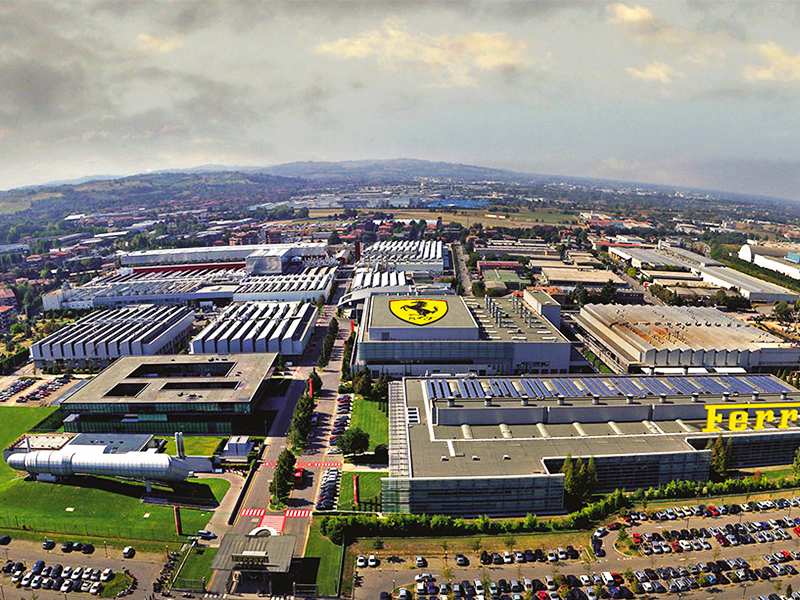 Kaspersky Lab and Scuderia Ferrari first sealed an official partnership in 2010 which was extended until 2013. Since then, Kaspersky Lab has been the vendor of Ferrari’s endpoint security solution for its vast infrastructure. Kaspersky Lab and the Ferrari ICT department has also developed an endpoint solution specifically made for Ferrari’s needs which was then rolled out to cover Ferrari’s entire application landscape. Kaspersky Lab’s solution is used by Ferrari in order to block all types of cyber threats and attempts to invade the networks, while leaving the performance of the systems unaffected.

Currently, from the iconic Maranello factory complex, all the way to the chequered flag, Ferrari’s IT systems are protected by Kaspersky Lab’s security solutions.