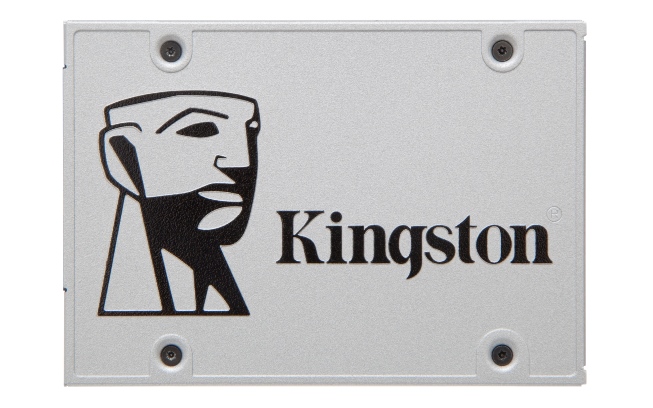 Kingston, known for manufacturing memory products, announced that over six million SSD units from Kingston and HyperX lines have shipped worldwide featuring Marvell controllers. This feat came two years after the HyperX Predator PCIe SSD in February 2015 was made as the company’s first SSD to ship utilizing a Marvell controller 88SS9293. The said controller provides lightning-fast performance for next-generation SSDs, making SSDs a must have for system builders and enthusiasts.

Following this, the manufacturer will launch the UV500 series, the first 3D NAND-enabled SSD utilizing Marvell’s newest 88SS1074 full turnkey solution. It will be available in 2.5-inch, M.2, and mSATA form factors. The latest SSD product is designed for mainstream client use but also has a 2650-bit AES encryption and TCG Opal 2.0 enabled for enterprise users.

“Marvell is proud of the success in our collaboration with Kingston and is excited to be extending it with our first in-house developed FTK solution on our 88SS1074 controller,” said Nigel Alvares, Marvell’s VP of SSD & Enterprise Storage Marketing, Storage Group. “Kingston’s UV500 will be able to offer industry-leading 3D NAND performance, endurance, data integrity, and reliability using our third generation of NANDEdge technology, the industry’s most advanced low-density parity check (LDPC) error correction platform available, and integrated in all of our latest SATA, SAS and PCIe controllers.”

“We are happy with the work we’ve achieved with the Marvell team to deliver higher performance and quality products to our customers; and, to have reached such a mark like six million SSDs shipped in such a short time,” Kingston said in a statement. “We’re looking to keep that ‘units shipped’ number growing with this next generation drive series utilizing 3D NAND and Marvell’s full turnkey solution. The UV500 will deliver excellent performance and reliability for both consumer and system builder users.”

The astonishing result was the product of the collaboration between the two firms Kingston and Marvell.