Nissan caps off a successful 38-year ride as it ends its Patrol Super Safari production this year with its Legend Edition.

Ending the journey of the legendary vehicle, Nissan has gathered three stories to relive thrilling off-road experiences with the Patrol Super Safari, while also looking forward to the future of 4x4 vehicle: Christopher Walsh, an Australian off-roader based in the Philippines, driven to conquer challenging landscapes; Armie Esquivel, a female off-roader who likes automotive technicalities as much as she like aesthetics; and James Ramos, a hobbyist off-roader who had the most exciting first out-of-the-city road trip. 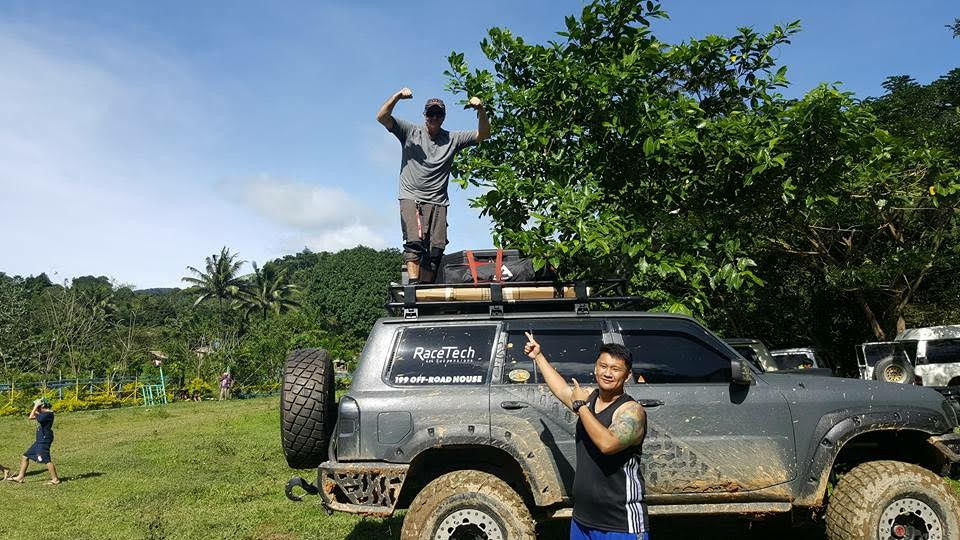 Christopher Walsh is no stranger to adventure. The Aussie lad began driving on rough roads as a kid. In a relief mission at Dona Remedios Trinidad, Bulacan on December 2016, he and his group, family members, and local off-roaders, braved through harsh conditions: rain was falling in a difficult terrain and a flood or landslide was likely to happen. Owning a Safari unit for around two and a half years, Christopher never doubted his vehicle’s capability and reliability. Their 32-hour trek through the 7-kilometer jungle was an adventure, one that involved lifting and towing less capable vehicles along the way.

According to Chris, the legendary Nissan Patrol is one of the few vehicles that could be driven-off a car-lot and trailed in OEM (Original Equipment Manufacturer) form without risks of break-down failure. “The experience made me a believer of the Nissan Super Safari brand: legendary, tough, and unbreakable,” Chris says. 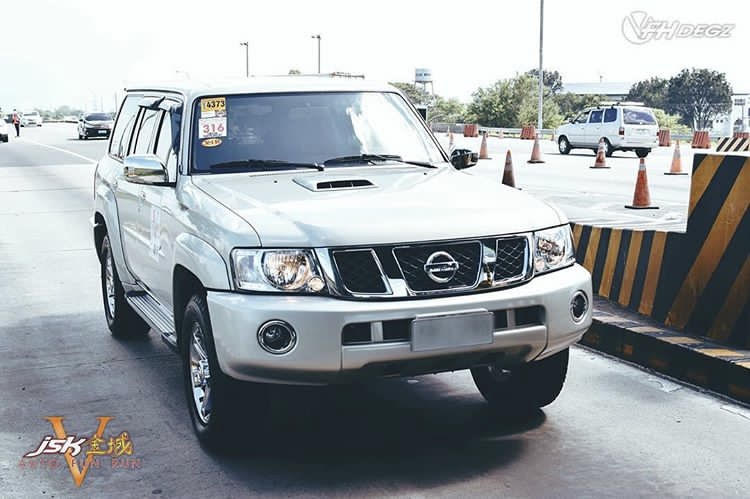 Even today, you don’t see a lot of women driving 4x4s, but Armie Esquivel breaks the stereotype. An active member of car enthusiast groups, Armie also participates in car shows and off-roading sessions. She went off-road for the first time in 2016 with “Patootsie,” her Patrol Super Safari, in Sta. Inez, Rizal. Torrential rains compelled the other participants to back out from an otherwise organized off-roading session. Armie, however, pushed through with the trip with her friend, drive by first-time excitement. Armie had crossed a raging river with her Patrol Super Safari, she fought against the force of flowing water that almost reached her headlights and she made it to the other side.

Armie and Patootsie have been together for four years, she’s not looking for anything else. “It’s either Patrol Super Safari or none at all,” she declares. 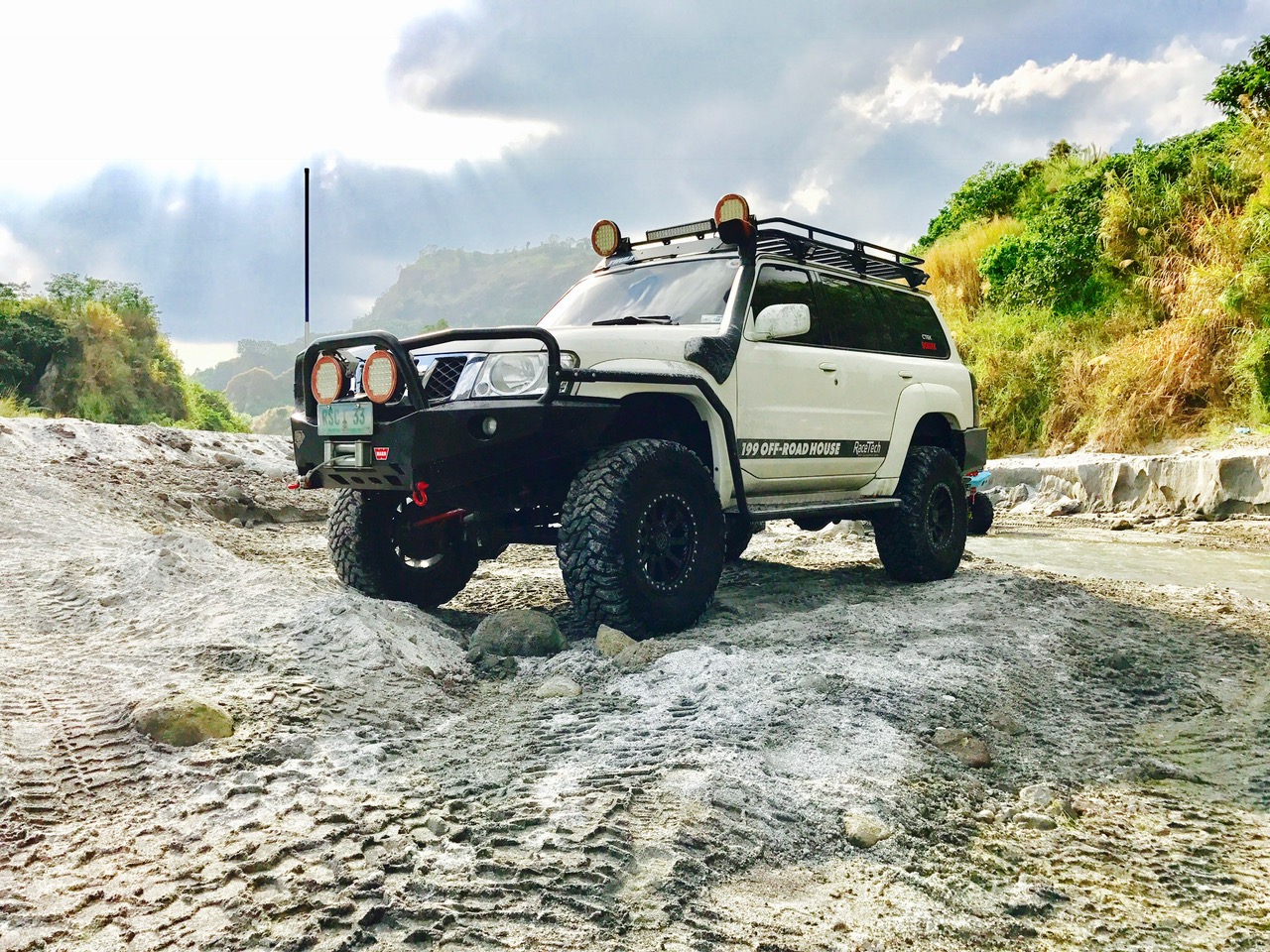 James Ramos is an active member of Patrol Club Philippines. He met his Patrol Super Safari, “War Hammer,” in 2007. James went on his first off-road adventure two years ago. With six other vehicles, he drove through Sapang Bato at night. What made the trip more exhilarating was the steaming water from Mt. Pinatubo, which they had to drive over.

James loves the boldness of his Patrol Super Safari. “It automatically demands respect when driven on the road,” he says.

The latest edition of Patrol Super Safari is now made bolder with Bull Bar that protects it from front collisions and a Tow Kit which comes in handy when off-roading. Its new Roof Basket makes it more fitting to activities that require transportation of heavy luggage equipment. It also comes with a Slide Decal and B-Pillar Door Slash, posing an even striking presence on the road.

It might be the last production year for the Patrol Super Safari, but as long as thrill-seekers like Chris, Armie, and James, and countless off-roaders continue to explore uncharted territories, the legacy of the legendary vehicle will live on. For more information on Nissan products and services, visit the company website.

Previous Story
Get 1GB data promo for just PhP 15 via Globe At Home Prepaid HomeSurf
Next Story
Nokia 3310 is back, now 3G enabled and available for PhP 2,790