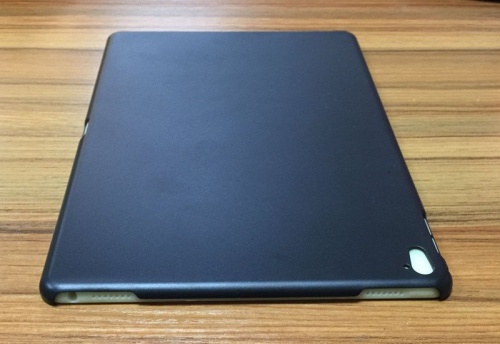 Apple may be bringing some of the iPad Pro's specs to a smaller form factor this month based on the latest leaked photos.

Steve Hemmerstoffer, the editor of NowhereElseFr, published a series of photos on his Twitter account (@stagueve) with the hashtags #Apple, #iPad, #iPad7, #iPadAir3 and #iPadProMini. The photos seems to suggest that rumors of the four stereo speakers and Smart Connector are true.

Sources told 9to5Mac last month that Apple will be releasing a 9.7-inch iPad Pro with almost similar specs as the 12.9-inch model. It is expected to debut alongside the 4-inch iPhone SE on March 21 with retail availability scheduled later in that week. 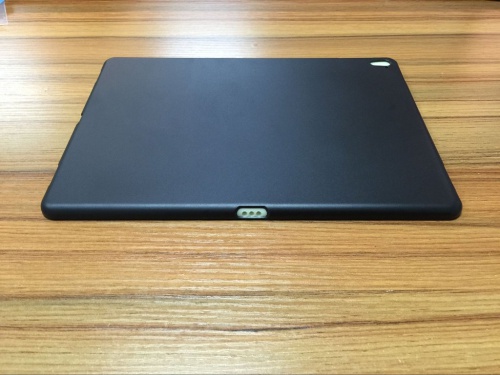