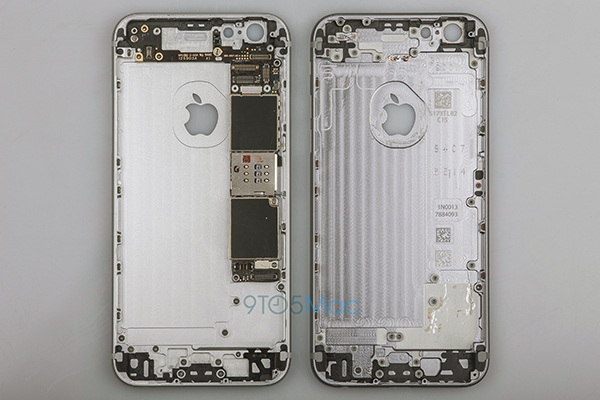 Another day, another iPhone leak. This time, it's the new iPhone 6S’ casing that’s been revealed, thanks to 9to5Mac.

Like all previous ‘S’ released, the outside of the iPhone 6S looks identical to the iPhone 6, antenna lines and all. Previous rumours have it that production on the 2015 iPhones have started, so it’s quite likely we’re looking at a final model iPhone 6S body. From the camera cutout on the back, it looks like there won’t be a dual-lens camera system coming on the iPhone 6S. However, all bets are still off on the iPhone 6S Plus. 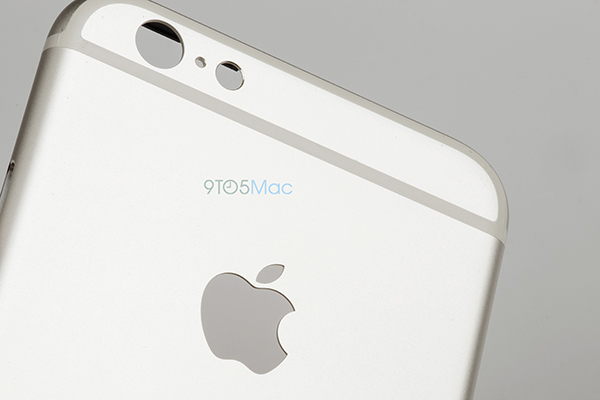 (So what was up with that rose gold iPhone 6S with dual cameras? Fake, prototype, or real thing? Who knows?)

Other rumours point to the 2015 iPhones coming with Force Touch; pressure-sensitive displays that react to deeper presses on the screen, a feature already on the Apple Watch. If Apple sticks to its annual release cycle, we should see the new iPhone 6S and 6S Plus debut in September, so expect rumours to keep on coming till then.

Check out more pictures of the leaked iPhone 6S body at 9to5Mac.