Leaked Intel’s 2016-2018 roadmap gives us a glimpse of what to expect in their upcoming Kaby Lake, Coffee Lake, and Cannon Lake processors. Upgrading from their usual Tick Tock strategy, Intel has adopted the PAO (Process-Architecture-Optimization) approach, allowing the chip giant to implement improvements on current process before switching to a new one in a span of three years.

Hence, the existing 14nm has four product lines: Broadwell, Skylake, Kaby Lake, and Coffee Lake. Released in 2014, Broadwell marked the onset of the new 14nm Process, which succeeded 22nm. The remaining three represents enhancements in terms of Architecture and Optimization. Skylake debuted in 2015, while Kaby Lake has just started finding its way to some laptops such as the recently announced Dell XPS 13. 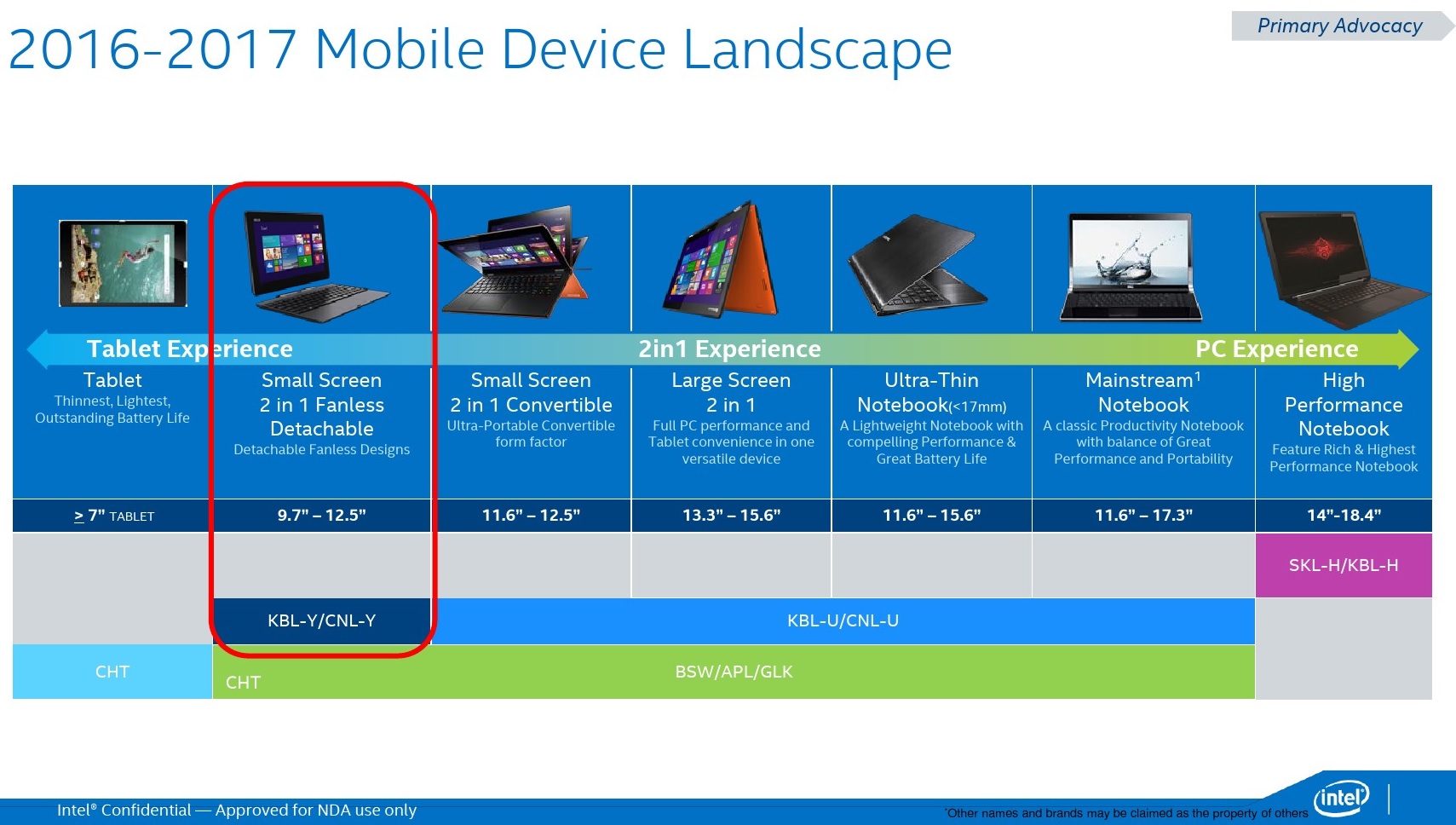 The Kaby Lake models for desktop PCs are expected to be announced at CES 2017, along with Z270, H270, and H110 motherboard chipsets, which feature Intel’s Optane technology for high-performance SSDs and memory solutions.

Q4 2017 will witness the launch of Cannon Lake processors, signaling the beginning of a new process – 10nm. Initially aimed toward ultra-low power platforms, Cannon Lake will consist of two lineups: the Cannon Lake-Y with 5.2W TDP and the Cannon Lake-U with 15W TDP.