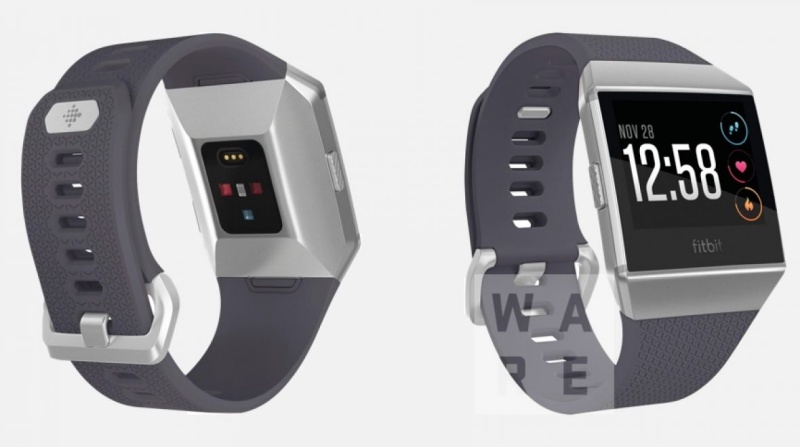 Leaked photos of the what's reportedly the finalized version of Fitbit's upcoming smartwatch have been circulating the web for the last few days. The set of photos show the smartwatch in three base color variants: silver case with navy strap, rose gold case with blue strap, and a darker case with a black strap. The button layout and the back of the watch are similar to the Fitbit Blaze.

At the announcement of Fitbit's Q2 earning report where the company CEO James Park also teased about the new smartwatch, he mentioned that the wearable from Fitbit "will deliver the best health and fitness experience in the category." Park also uttered that the new Fitbit smartwatch will be unveiled before the holiday season. 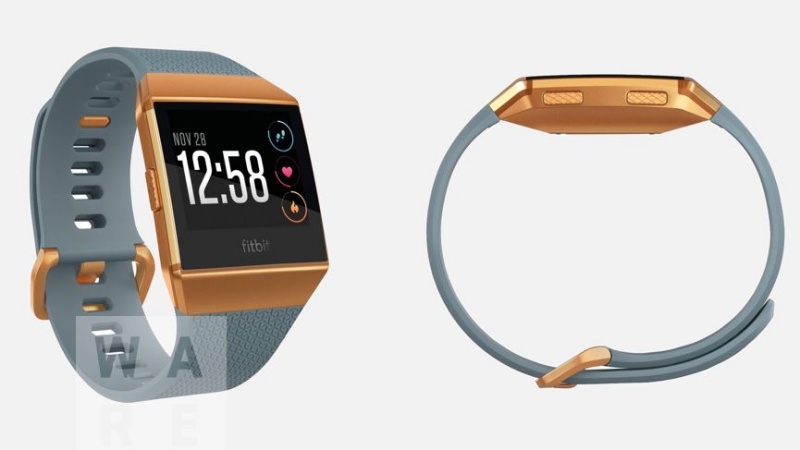