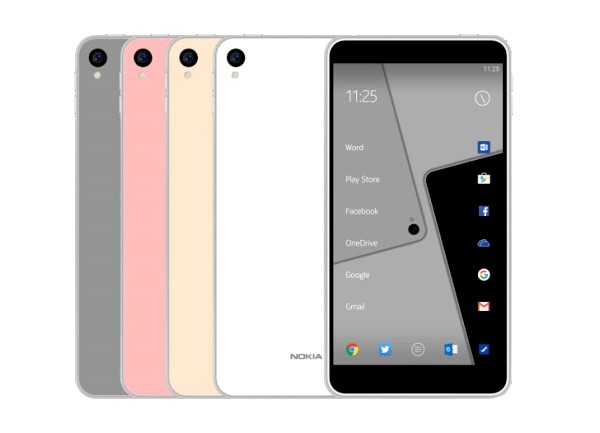 After being spotted at Geekbench, the yet-to-be-released Nokia smartphone named Nokia D1C has made an appearance on Chinese benchmark app, AnTuTu. 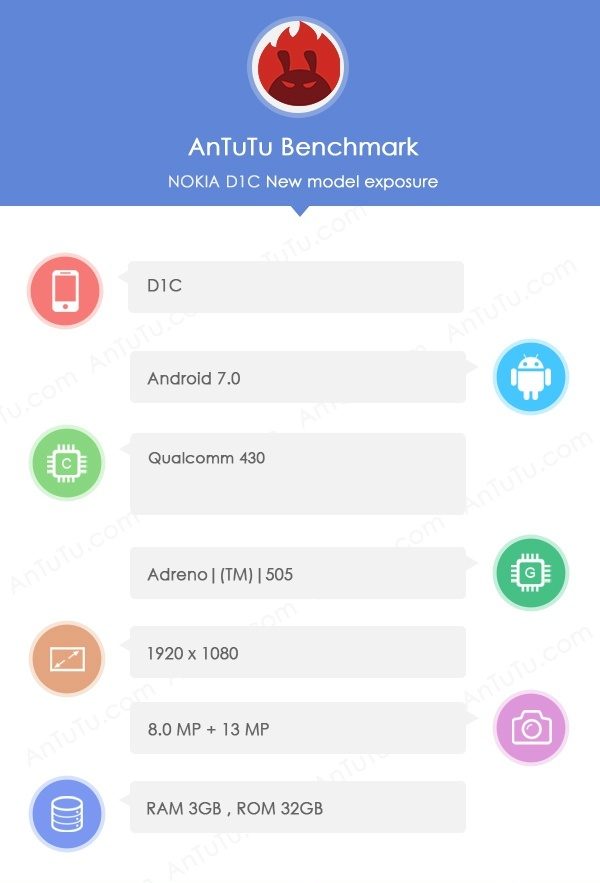 No updates regarding the official date of release and pricing as of posting.