Days before the reveal of the upcoming ASUS ZenFone 5 line takes place at this year’s Mobile World Congress (MWC) in Barcelona, images of the ASUS ZenFone 5 Lite has circulated online. 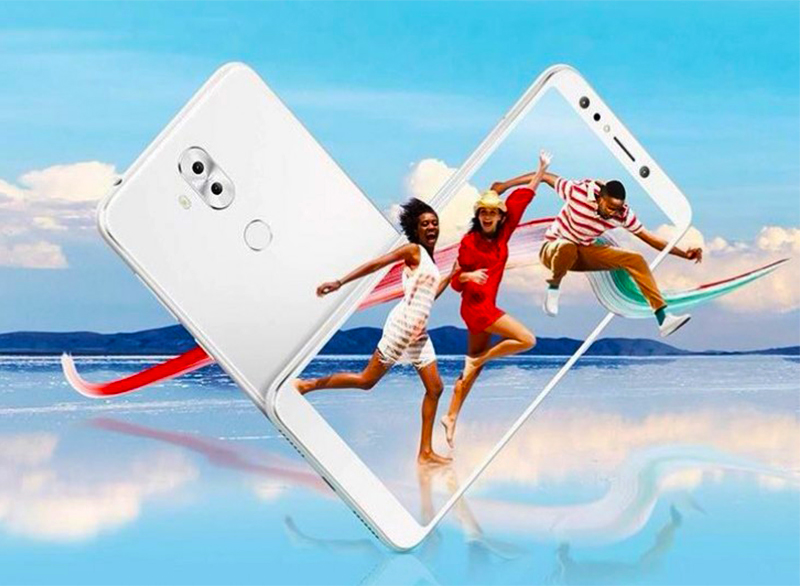 Known leaker Evan Blass has posted a tweet with an image of the ASUS ZenFone 5 Lite in three colors of black, white, and red. The image also showed a quad camera setup comprised of two 20-megapixel selfie snappers and two 16-megapixel rear cameras. A circular fingerprint sensor is also located under the smarpthone’s rear cameras.

...in (from left to right) Midnight Black, Moonlight White, and Rouge Red pic.twitter.com/yPVqnidM7g

Judging by the leaked image, the ASUS ZenFone 5 Lite will be another entry to the 18:9 screen ratio hype.

A live shot image of the ASUS ZenFone 5 Lite was also recently uploaded by ASUS Head of Global Content Marketing for Mobile Marcel Campos on Instagra which revealed the device’s premium-looking back side with a glossy finish. Other noticeable features include its two speakers located at the bottom alongside its micro USB port. 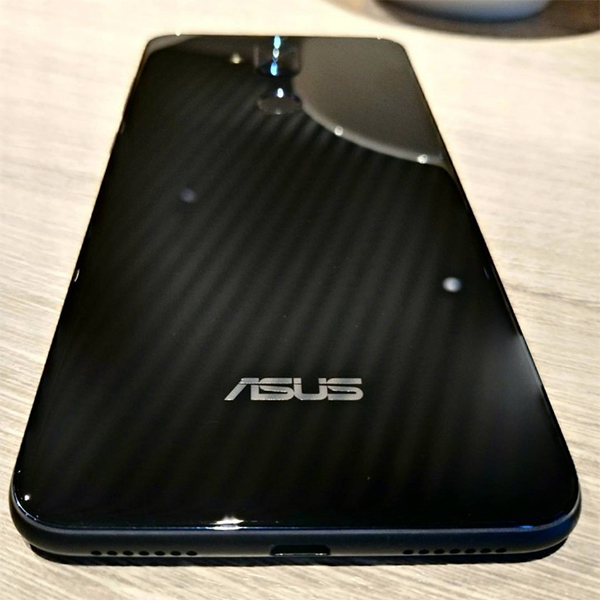