Nexon Co. has announced that its mobile role-playing game LEGO Quest & Collect has reached 1 million downloads as of this month, August 2017. And it happened two weeks after it was launched. 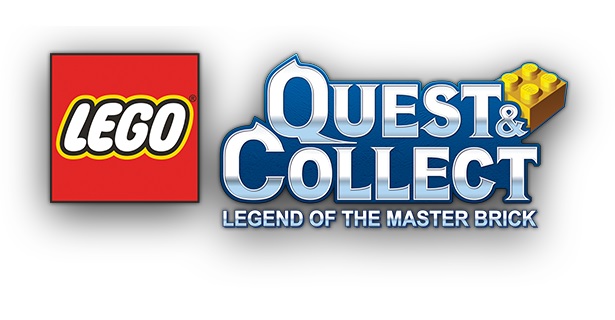 The feat made them climbed to the Top 5 on both the App Store and Google Play in various categories and markets.

Coinciding with the milestone, Nexon also made an announcement wherein exciting game updates will include a new game mode The World Boss Raid wherein it features the popular LEGO NEXO KNIGHTS villains, Evil Mobile and Sparks, who will appear in boss battles and can be challenged for 24 hours once activated. In this game mode, players can use up to 10 heroes at the same time as well as teaming up with players from across the community to defeat the World Boss together and get 1500 crystals as a reward.

The game developer also introduced a new legendary character Bunny Suit Guy, as well as a new main building to one of their four dioramas, the Temple of Airjitzu. The new character is popular in the LEGO MINIFIGURES theme as a man dressed in a bunny suit. He is unique to the World Boss Raid and can be obtained with the Premium Hero Cube.

Aside from that, players will now be able to increase the episodes by 1.5 times.

And to further celebrate this update, Nexon will run various events in-game until August 23, wherein apart from rewarding players who participate in the World Boss Raids with additional crystals, heroes will have a 10 times higher chance to obtain Treasure Chests in Adventures. Also, those who will reach a certain Diorama level by August 30 will receive premium Super Soul Bricks (Legend) as rewards.

LEGO Quest & Collect is a mobile RPG game developed by Nexon in partnership with TT Games, and The LEGO Group and was officially released on July 13th. Download the app here: https://i.nx.com/3Am