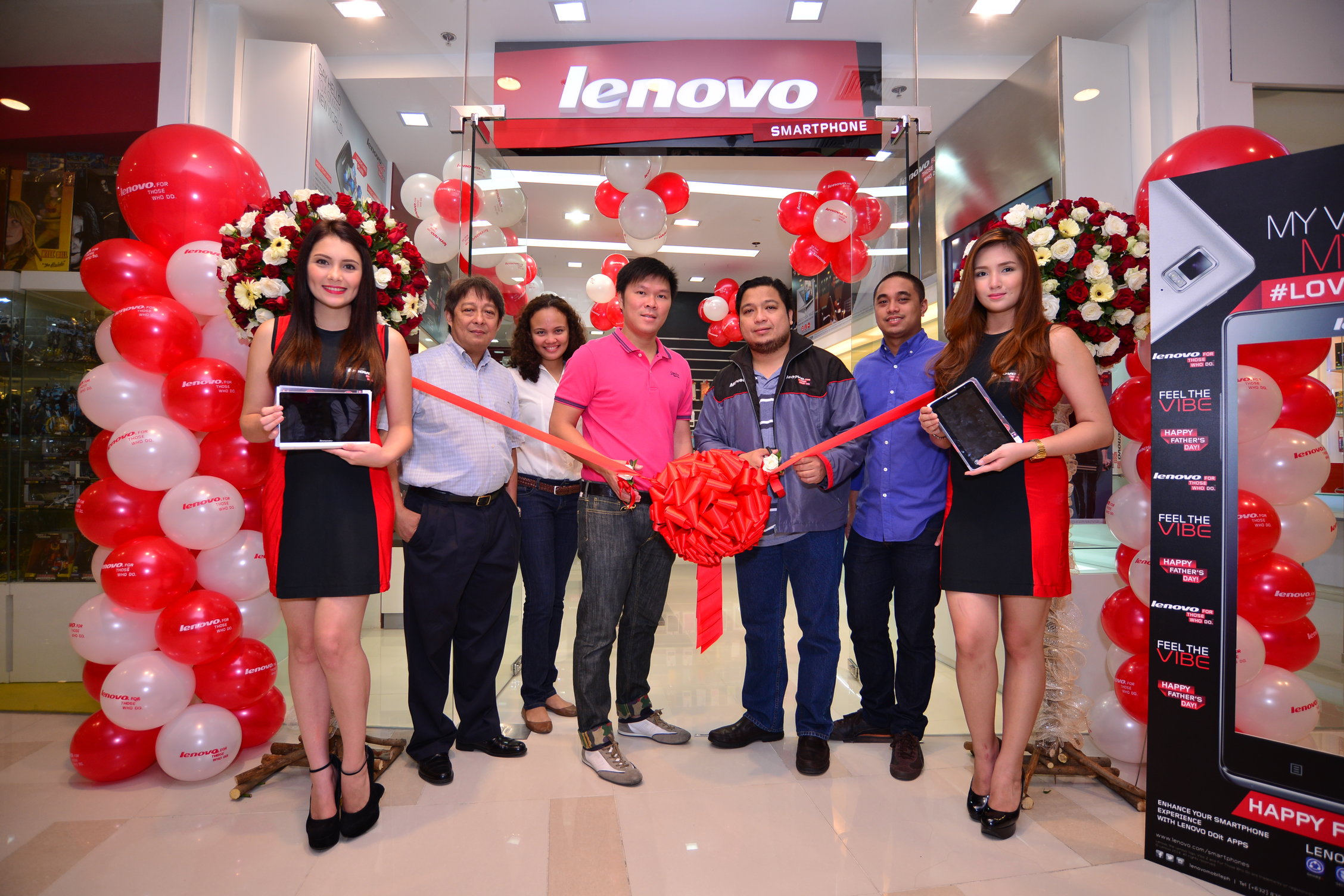 Cognizant of the smartphone market’s great potential for growth, Lenovo has continued its drive to strengthen its retail presence in the Philippine market by opening two new Lenovo Mobile Exclusive Stores (LMES) in Metro Manila recently.

Latest data from On Device Research showed that the smartphone penetration in the Philippines is at 15% and is expected to increase to 50% in 2015. In 2013 alone, the smartphone shipment percentage jumped by 75% year-on-year, as the country continued to rise as one of the fastest-growing mobile markets in the ASEAN region.

“The Philippines holds a great potential for Lenovo’s business that’s why we are continuously growing our presence in the country. With the opening of two new LMES in Fairview and Greenhills, we are hoping to reach out to more Filipino consumers, offering them high quality and affordable smartphones and tablet devices,” said Michael Ngan, Country General Manager of Lenovo Philippines.

Both concept stores, one located at the 3rd floor of Ayala Fairview Terraces and the other at the 2nd floor of Bridgeway Shops in Greenhills Shopping Centre, are owned and operated by E-Phone Co. Inc. With the addition of the two LMEs this year, Lenovo now has a total of 11 concept stores that cater exclusively to smartphones and tablet devices. Six of these concept stores are located in Metro Manila.

The two newly-opened LMES will carry a variety of Lenovo smartphone products such as the latest A series which includes the A680, A859 and A526; the new Lenovo S Series such as the S660 and S860; and their newest premium flagship smartphone, the Lenovo S850. The store will also carry other Lenovo tablet devices such as the newly launched A8-50 tablet as well as mobile accessories.