Initially unveiled at the IFA 2016, Lenovo Philippines has introduced the company’s newest gem – the Yoga Book. 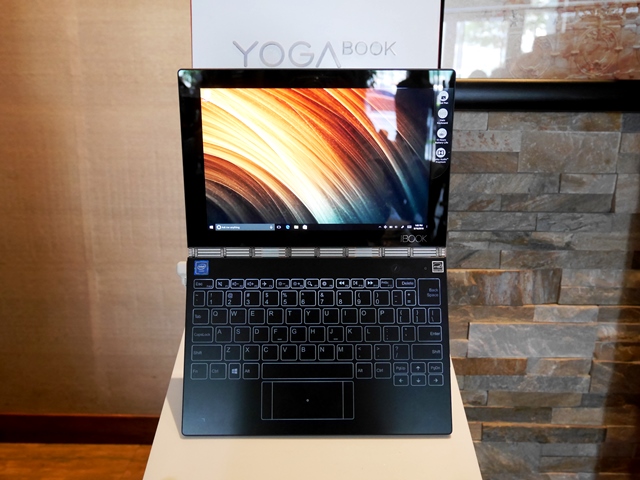 2-in-1 tablets aren’t new to us anymore, but the Yoga Book has raised the bar in this department with refreshing features like the Halo Keyboard and the Real Pen. 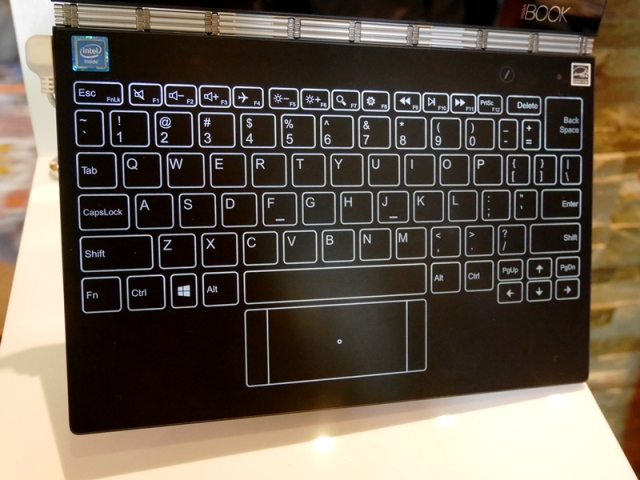 Eliminating physical keys common to laptops and hybrid tablets, Lenovo has equipped the Yoga Book with the Halo Keyboard – a full touch screen backlit keyboard that lacks any physical keys, showing up as a solid white outline on the touch-sensitive create pad when activated. 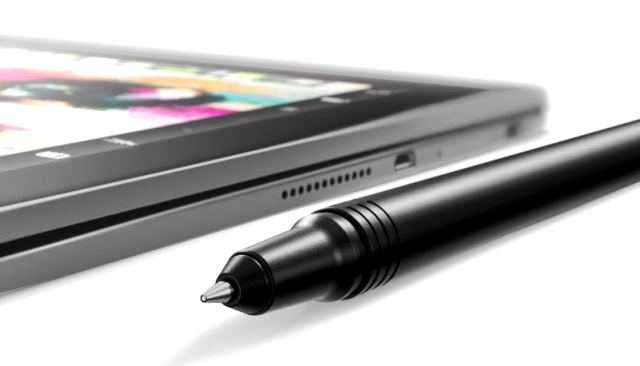 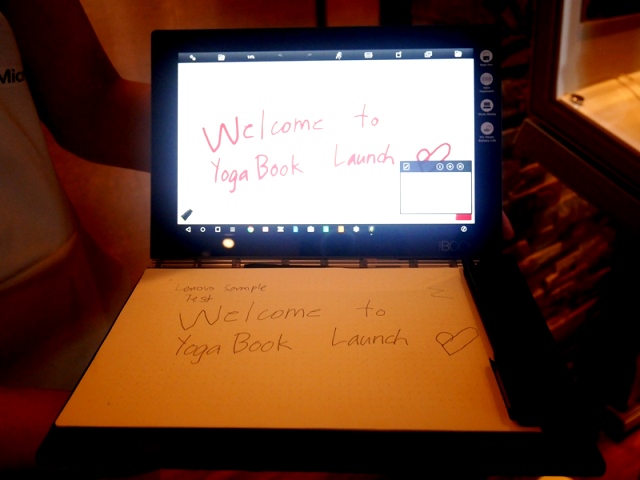 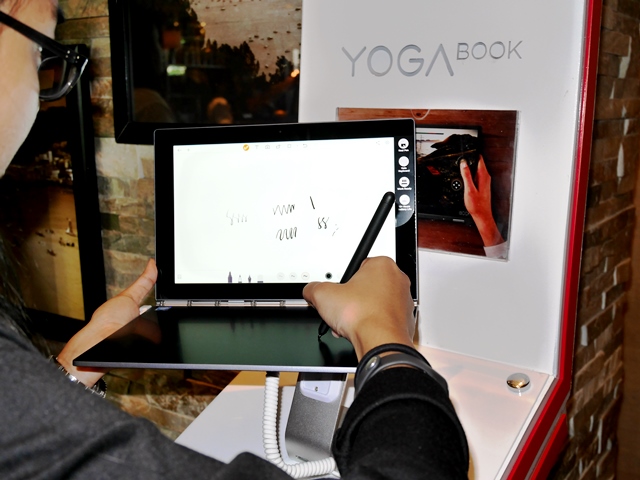 The Yoga Book Real Pen allows users to swap in an ink cartridge into the included stylus and take notes on real paper. With 2048 levels of sensitivity, the Real Pen will be able to detect strokes of handwriting. Through the Wacom technology, the Yoga Book will then automatically copy and digitize notes and sketches in real time. 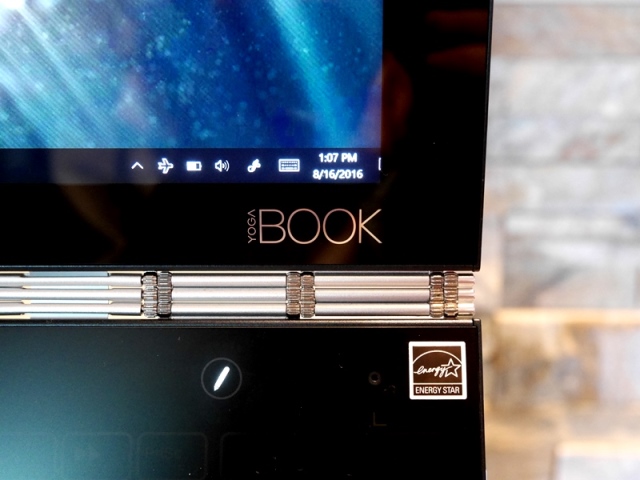 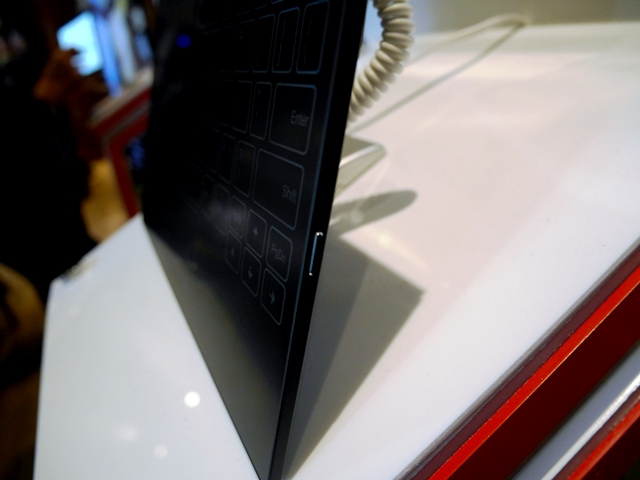 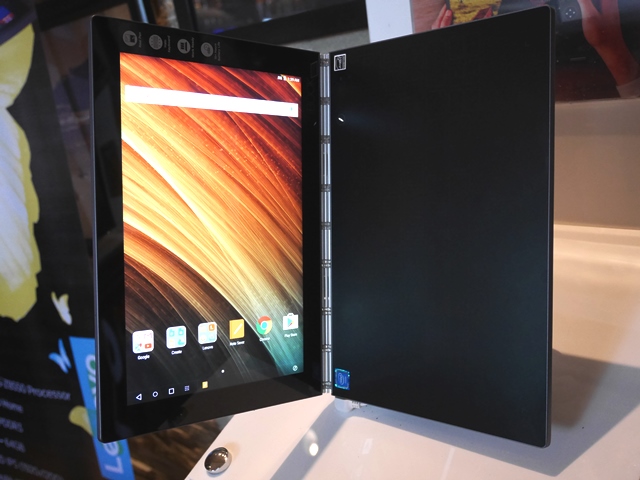 The Lenovo Yoga Book has two panels that open up like a book, hence, it's name. Crafted with a watchband hinge that can transform the Yoga Book into different forms suitable for varied uses and allows the device to be foldable up to 360 degrees, the Yoga Book is the thinnest 2-in-1 tablet Lenovo has created with 4.05mm on its slimmest side, 5.55mm on its thickest side, 9.6mm when fully closed, and weighs about 690 grams. 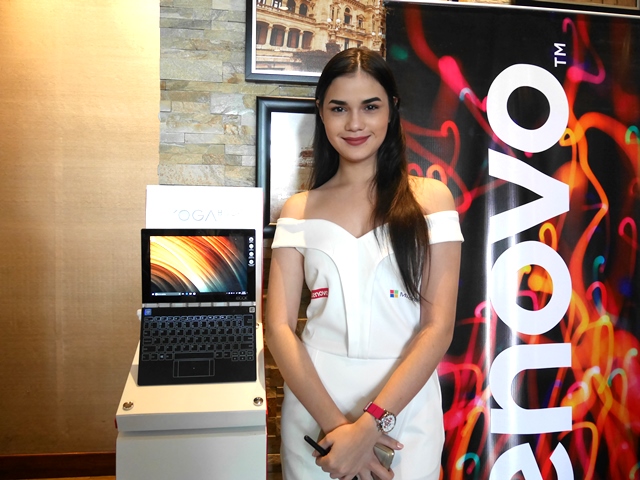 The Yoga Book will be available in select PC Express stores from October 15 to November 15, 2016 at a starting price of PhP 23,999 for the Android version and PhP 28, 999 for the Windows version, after which it will be available in all LES nationwide. The Yoga Book packages come loaded with accessories like the Real Pen, ink cartridge refills for the Real Pen, Book Pad, paper refills for the Book Pad, and a book sleeve.