LG adds two new smartphones to the G3 series, the G3 Stylus and the G3 Beat

LG adds two new smartphones to the G3 series, the G3 Stylus and the G3 Beat

On the heels of the successful launch of LG Electronics’ (LG) new flagship LG G3 smartphone, the global electronics innovator now excites the Philippines market with more affordable smartphones from its G3 series, the G3 Stylus and the G3 Beat.

These new LG Mobile offerings carry the best features of the company’s multi-awarded flagship smartphone, allowing Filipino consumers to have the G3 experience at a more affordable price. 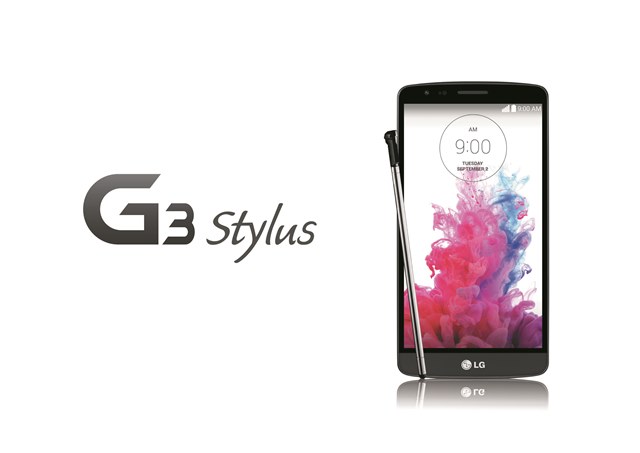 LG’s proprietary RubberdiumTM stylus pen slides inside the G3 Stylus, which feels comfortable in any hand and complements the phone’s 5.5-inch large display. Pair it with LG’s QuickMemo+ to take notes or draw directly on images or maps in a breeze. The stylus is also compatible with a number of third-party handwriting and drawing apps.

Jay Won, vice president for LG Mobile Philippines, said, “By offering the stylus functionality and the same premium user experience and design heritage of the G3, we are confident that the G3 Stylus will satisfy customers who desire a spacious display and a stylus pen, and the same features well loved in the G3 – all for a very affordable price.”

The G3 Stylus will be offered in dual SIM with near field communication (NFC) capability in three colors: Black, White and Gold. LG’s newest stylus-powered device is priced at PhP 16,990, half that of a comparable premium smartphone with stylus pen, allowing consumers to enjoy a premium stylus experience at a more affordable price. 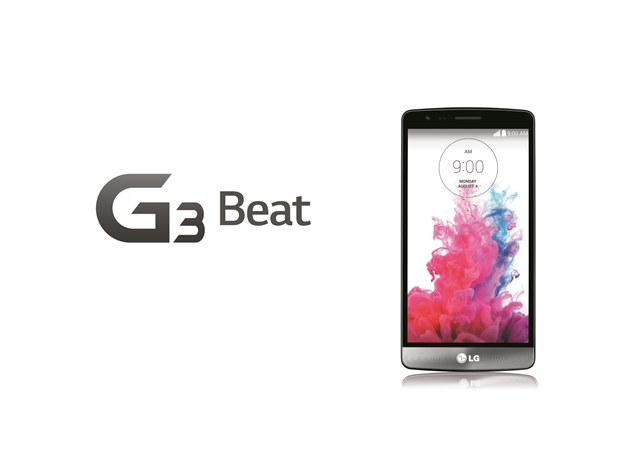 The LG G3 Beat retains the best features and functions of the G3 in a more compact and handy package. A testament that less can be more, the LG G3 Beat comes with a largest-in-class 5.0-inch HD IPS display with a screen-to-body ratio of 74.1 percent, the highest in the mid-tier smartphone segment.

“G3 Beat meets the customers demand for a smartphone with the best balance of looks, features, performance and price,” said Won.

Available in Metallic Black, Silk White, Shine Gold, Filipinos can now have the G3 experience at half the price with the G3 Beat at PhP 13,990 during launch date. Key Specifications include:

Both the G3 Beat’s and G3 Stylus’ 8MP and 13MP shooters, respectively, carry over the G3’s key camera features such as Touch & Shoot, Gesture Shot and Front Camera Light. Additional UX features that have become standard offerings across LG’s newest smartphones include Dual Window, Smart Keyboard and Knock CodeTM. Both also have the same Floating Arc design with gradually tapered edges, thin bezels and metallic skin back cover that was first introduced on the LG G3. Both devices also sport the revolutionary rear key.

The G3 Beat and G3 stylus will exclusively be available at Abenson and MemoXpress stores nationwide this November. All other dealers and concept stores will soon carry these two new smartphones starting December.