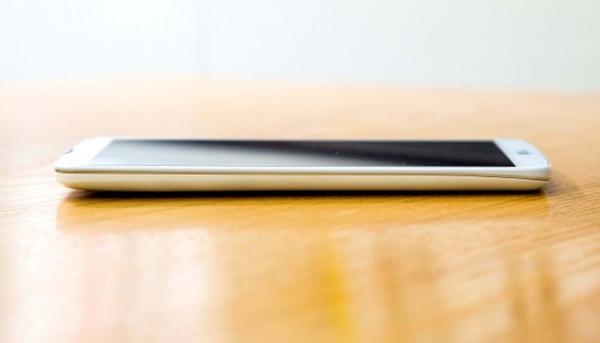 Like it or not, the rear button setup found on the LG G2 and G Flex will become a signature design trait of the company's future smartphones.

According to leaked photos by DC Inside, LG's upcoming G Pro 2 will have the power and volume control buttons situated just the rear camera. As noted in our review of the G Flex, this helps in the handling of the device. 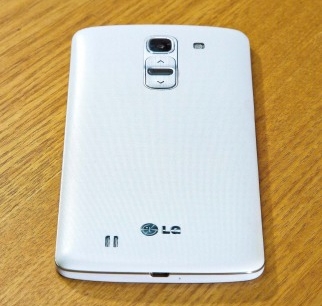 LG released its Q4 2013 earnings report two days ago when it also confirmed it will release the G Pro 2 in February. Seen as the successor of the 5.5-inch Optimus G Pro, the G Pro 2 is expected to be announced or showcased at Mobile World Congress (MWC) 2014.