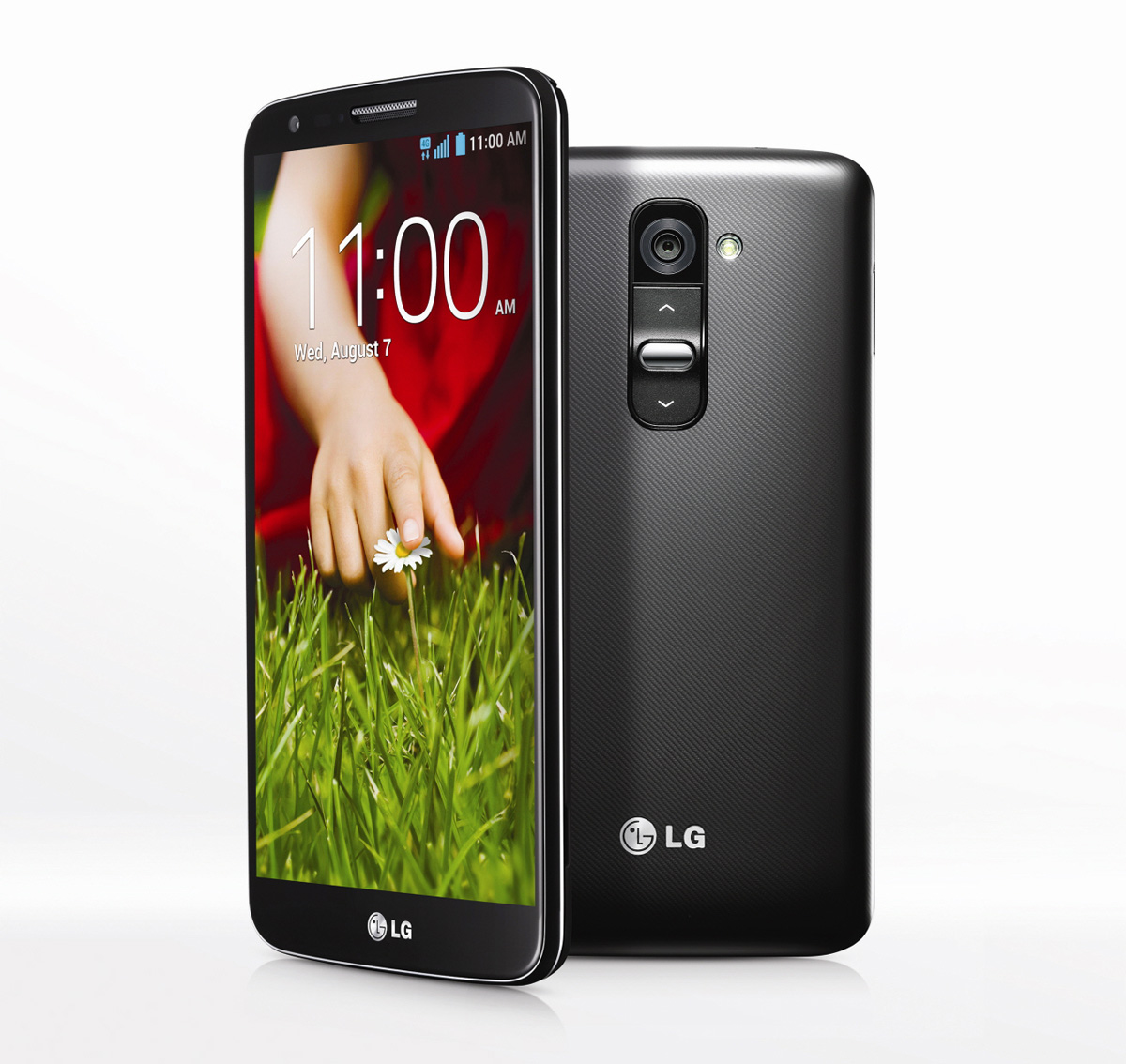 The internationally-acclaimed LTE-ready LG G2, dubbed by Stuff.tv as “the best smartphone in the world,” will finally surface in the Philippines on the 25th of September 2013.

Glowing reports about LG Mobile’s newest premium flagship have been milling around since its worldwide launch in New York the previous month. Even global netizens have voted LG G2 as “the best smartphone out there now” in a recent PhoneArena.com poll. One of LG G2’s most notable features is the world’s first Rear Key, which is literally the only button of the device, positioned at the back. This button enables the user to switch the power on and off, activate the QuickMemoTM, and use the camera. Based on a consumer behavior study conducted by LG’s R&D group, the Rear Key gives users more control and easier access since this is where their index fingers are naturally located. This also results in fewer dropped phones when adjusting the volume while talking.

Because of this, LG G2 becomes the first smartphone completely devoid of buttons on the sides. Matching its sleek and seamless exterior, it has the narrowest bezel in the market.

Most advanced hardware for the driven consumer

LG G2 is the only smartphone equipped with a 13-megapixel camera and Optical Image Stabilizer (OIS), a feature found in DSLR cameras. This prevents blurring and allows clearer, brighter, and sharper images even when in motion or shooting in low-light environments. To prevent scratches and smudges, the camera lens of the LG G2 is made of sapphire crystal glass, usually used for luxury watches. Professional photo- and video-capturing are made through various industry firsts such as the 8X Digital Zoom, 9 Multi-Point Auto-Focus, and recording capability up to 60 fps Full HD. In addition, studio-like audio quality is generated through the smartphone’s 24 bit/192kHz Hi-Fi sound playback, making yet another industry first for the G2.

LG G2 comes with a number of new user experience (UX) features that provide the most practical value by focusing on a smartphone’s most popular tasks:

Of course, it also upgrades UX features already found in previous LG smartphones—QuickMemo, which lets the user handwrite and share ideas onscreen with a fingertip; QuickTranslator, which translates scanned words up to 64 languages; QuickRemote, which operates home entertainment devices and appliances and adapts to conventional remote controls; Audio Zoom, which zooms in the sound of a specific area; and Dual Camera and Dual Recording, which takes photos or videos with the front and rear cameras simultaneously, allowing both the subject and the user to be part of the scene.

With its key message “Learning From You”, the LG G2 is steadily becoming the smartphone of choice worldwide and is sure to make a significant mark in the local market.