LG G3 Stylus is coming based on a leaked promo video

LG G3 Stylus is coming based on a leaked promo video 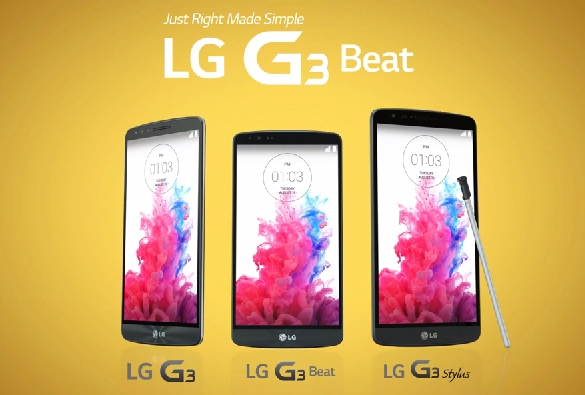 LG is looking to add a new member to its G3 family soon as an official promotional video apparently revealed an unannounced device, the G3 Stylus. The video has been taken off YouTube, but we have some screenshots to share.

In a three-minute long promotional video for the G3 Beat posted by LG Mobile Global, viewers get a glimpse of the G3 Stylus towards the end. It seems that the upcoming device will have a slot at the top left on its rear to house the stylus. The G3 Stylus also lacks the laser autofocus feature of the G3 and comes with a single LED flash. At press time, there is no information on the official launch or availability of the G3 Stylus. As Samsung is likely to unveil the Galaxy Note 4 on September 3, we reckon that LG is planning an event around the same period to steal some thunder.