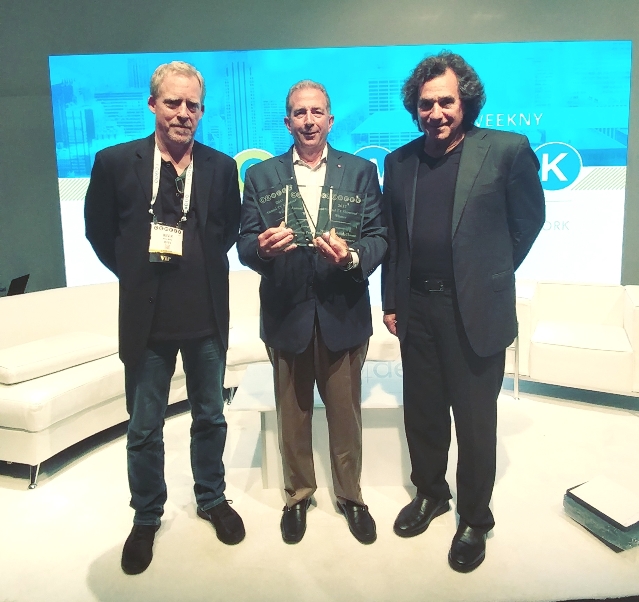 The victory marks the fourth consecutive time that a model of LG OLED series had won at the CE Week Shootout. This is also marks the first time that a single manufacturer has swept all three newly-created categories.

“We’re delighted and humbled to be the first and only television brand to receive this honor four years in a row,” said Brian Kwon, the President of the LG Electronics Home Entertainment Company. “We have always been proud to be the first to market with OLED technology and Dolby Atmos sound but it’s always gratifying to see the industry’s experts confirming that LG TVs are second to none.”

The CE Week TV Shootout is an annually-held event that pits flagship TV products from leading manufacturers against each other to identify the industry’s top performers. In 2017, the event has been refined to award the winners in three distinct categories: Studio Lighting/Home Theater, HDR, and Streaming Performance. They are determined through a series of process where judges rated each TV based on several criteria including, perceived contrast ratio, color saturation and color volume, colorimetry, and motion artifacts, amongst others.

To ensure an equal playing field for all manufacturers, each and every TV set featured in the shootout was purchased at retail, calibrated independently by TV Shootout organizers and evaluated by experts in the field of video imaging.