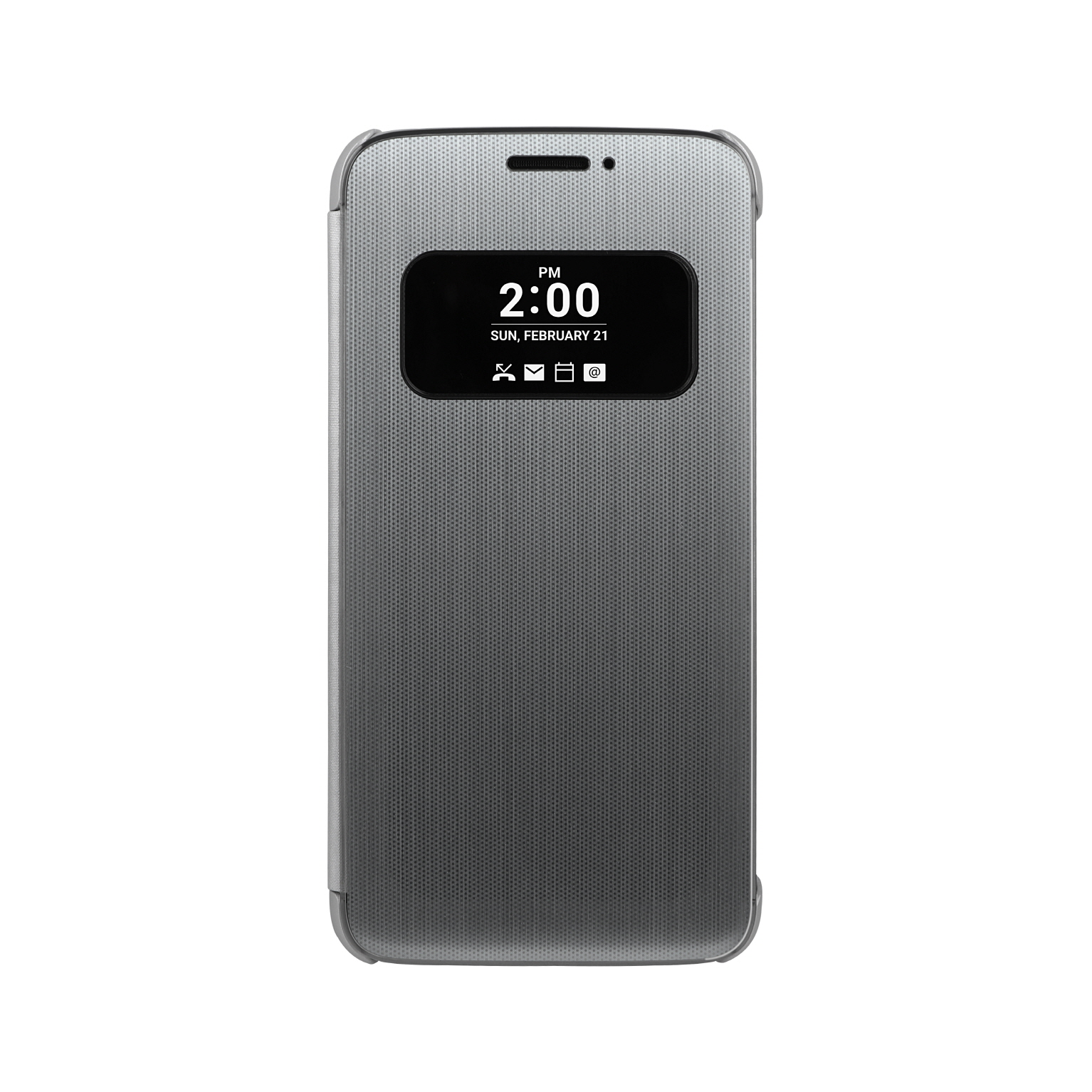 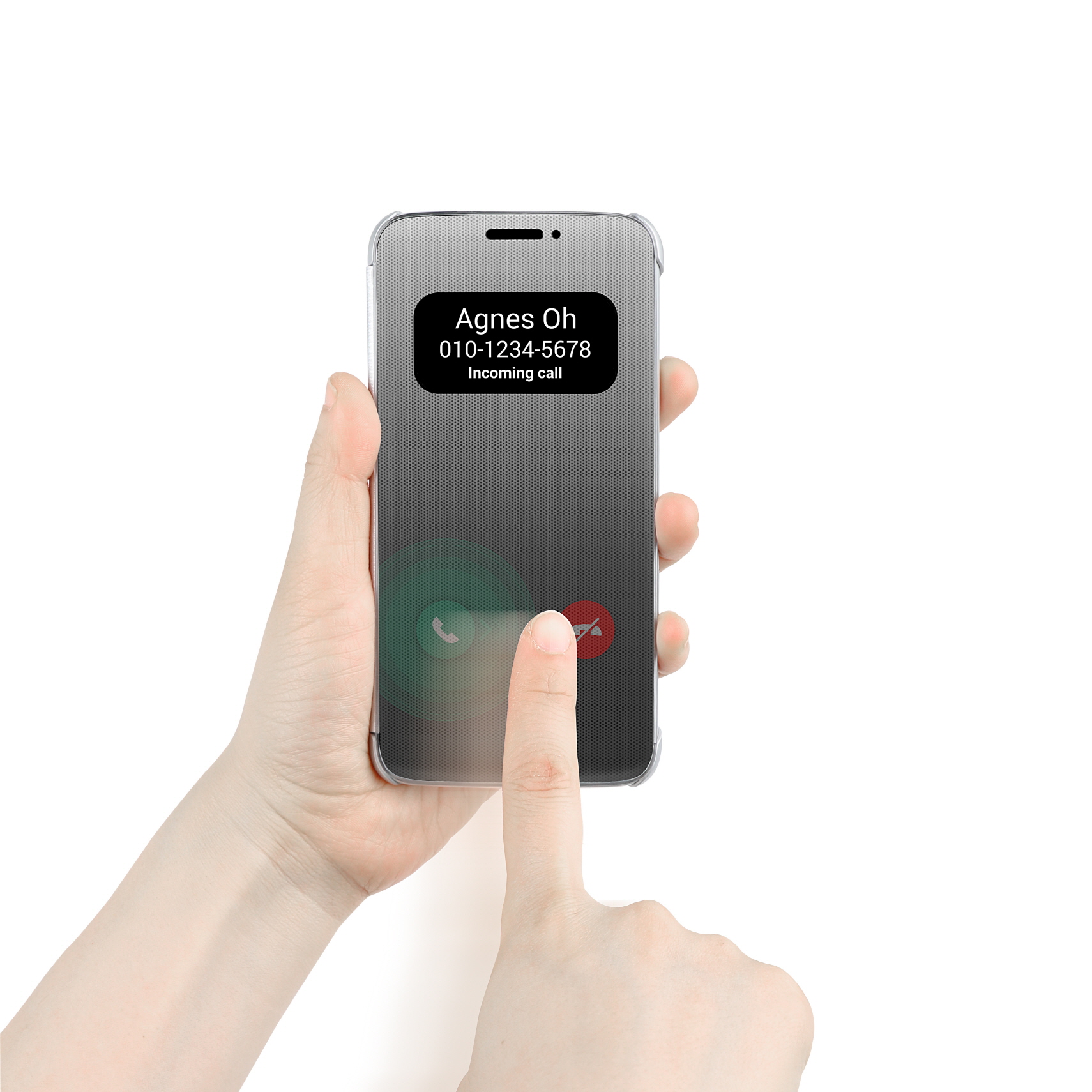 So far, we’ve learnt a couple of things from leaks and rumors about the LG G5 itself. It’s slated to carry the latest Qualcomm Snapdragon 820 SoC. Other rumored features include, but are not limited to: a 20-megapixel rear camera module by Sony, a rear lens with dual lens setup and 135-degree wide angle capability, and a “Magic Slot”. The Magic Slot is a slot that lets users add modular hardware to the phone, such as cameras, physical keyboards, and audio amplifiers.

One interesting announcement is the implicit confirmation of the rumored Always On Display. Whether the display will be identical to the LG V10’s second screen format remains to be seen. From LG’s announcement:

The always-on display rumored to be a feature in the LG G5 allows users to check the time, date and notifications with the case cover closed.

Earlier this week, LG confirmed the official launch date of the LG G5 itself. It will be held on 21st February 2016 at MWC 2016 in Barcelona, Spain.