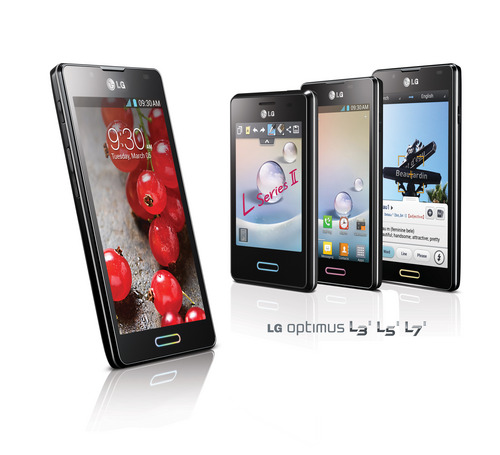 “LG’s rich design heritage is evident in the upcoming Optimus L Series II,” Lawrence Kim, Vice President for LG Mobile Communications Division, said. “It embodies the beauty of the first L Series but with a more refined touch. The Optimus L Series II is the product of a careful research and design which reflects contemporary aesthetics and innovations that improve on the original,” he added.

“We’re confident that we can keep the momentum with the L Series II’s much improved features. It’s definitely a worthy successor,” Lawrence Kim noted.

For more information about the L Series II, log on to www.facebook.com/LGOptimusPH or visit any LG mobile concept store.