LG Watch Sport, Style are the 1st smartwatches to be powered by Android Wear 2.0

LG Watch Sport, Watch Style are the 1st smartwatches to be powered by Android Wear 2.0

Android Wear 2.0 is finally official! And, the first two smartwatches to be powered by the new OS are the LG Watch Sport, and LG Watch Style. Both wearables are powered by Qualcomm Snapdragon 2100 processors, come with 4GB internal storage space, and support wireless charging.

One of the key features of Android Wear 2.0 is the integration of Google Assistant. With Google Assistant on the wrist, users can reply to a message, set reminders, or ask for directions by holding the power button or saying "Ok Google." Also, Android Wear apps can be downloaded directly vua the on-watch Google Play Store. 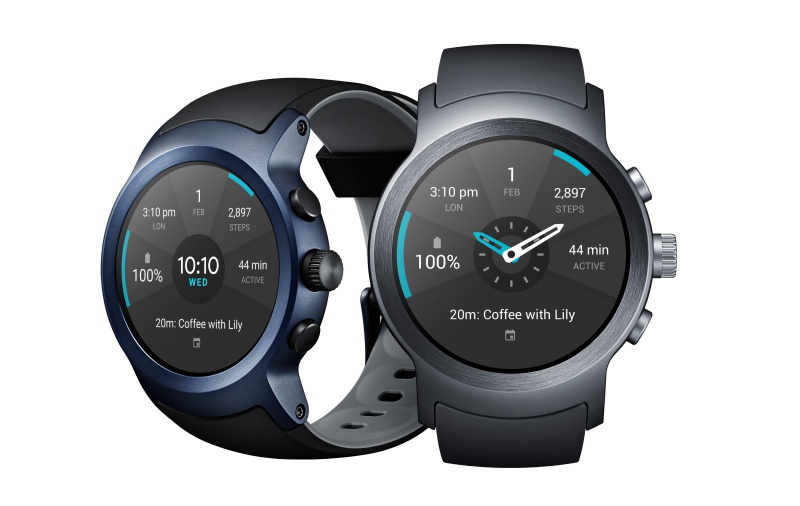 Perfect for those who have athletic lifestyles, the Watch Style comes with more powerful features such as IP68 water- and dust resistance, built-in GPS, a PPG sensor for measuring heart rate, and a 1.38-inch P-OLED display. It also sports a 430mAh battery, 768MB RAM, 4G LTE connectivity, NFC, and a barometer. It is available in titanium and dark blue variants. 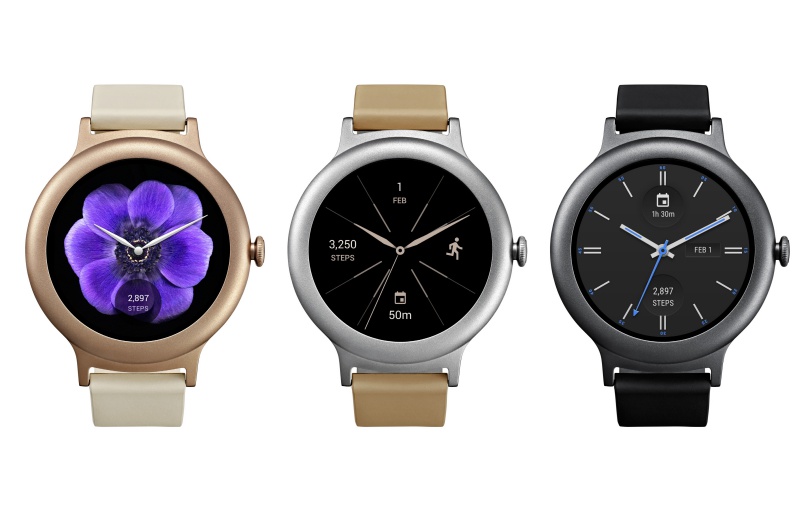 Meanwhile, the Watch Style, as the name suggests, matches users who are more fashion conscious. With interchangeable snap-and-swap bands, it comes in three different colors – silver, titanium, and rose gold. It also has a smaller 1.2-inch P-OLED display, 512MB RAM, a 240mAh battery, IP67 water- and dust resistance. However, it does not support Android Pay as it lacks NFC.

The Watch Sport and Watch Style will be available in the U.S from February 10 with gradual rollout to key markets in Europe and Asia later this month. The Watch Sport is priced at USD 349, while the Watch Style is more affordable at USD 249.