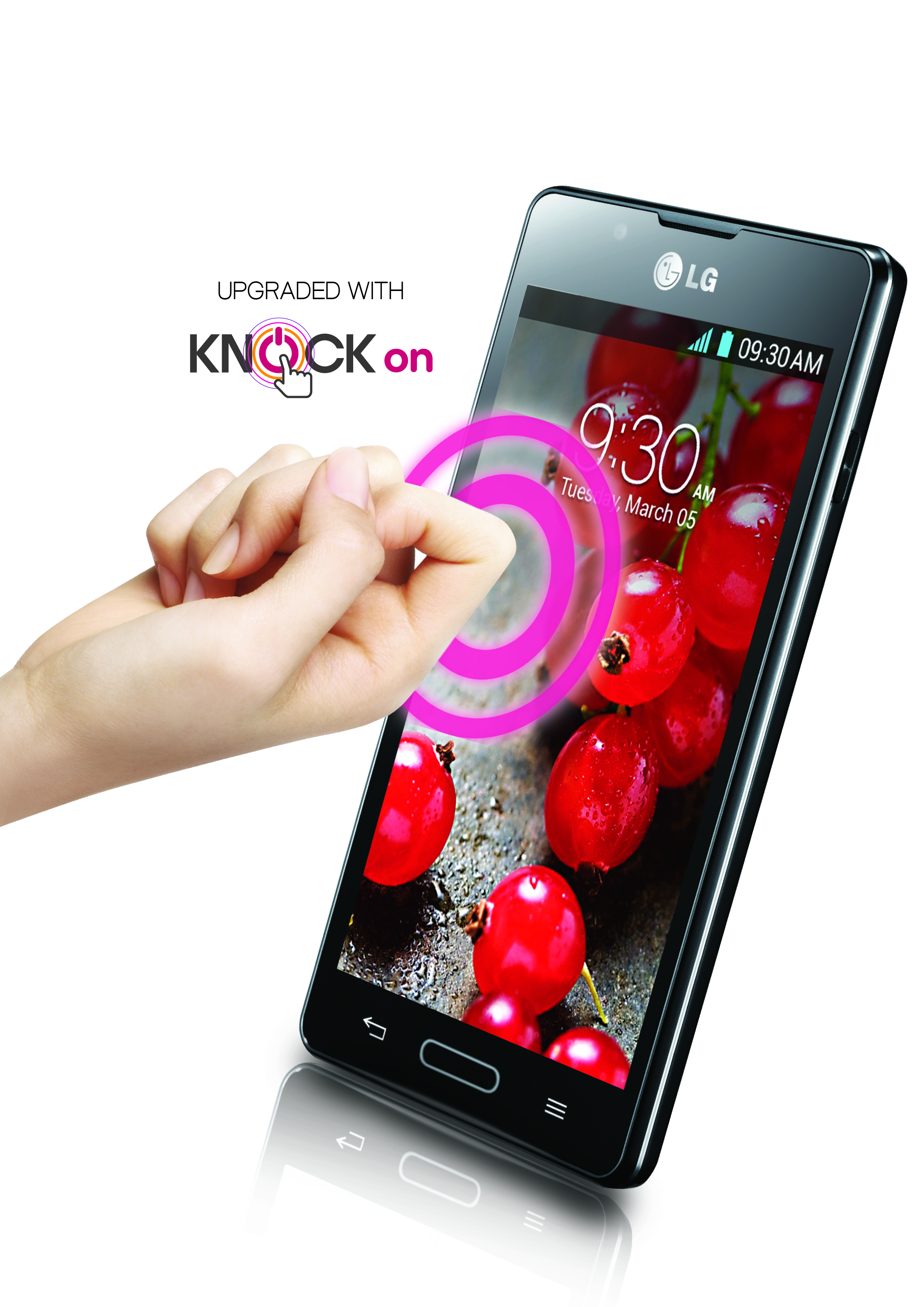 LG Electronics announced that its succeeding key mobile devices will adopt the popular feature "KnockON". First introduced in the multi-award winning LG G2 flagship, "KnockON" is a convenient way to turn the smartphone on and off by tapping twice on the display. In the case of the G2, users would not always need to use the actual power button located at the rear of the device.  "KnockON" then became available in the LG G Pad 8.3 tablet, followed by the LG G Flex curved smartphone which also shared the cutting-edge Rear Key design of the G2.

The intuitive "KnockON" feature clicked so well with the users that a version for LG Mobile’s user-friendly mid-range Optimus L Series II smartphones was developed to reach out to as many customers as possible.

“KnockON" is distinctively an LG UX (user experience feature) and a great example of what happens when you marry the latest in mobile technology with consumer-centric insights,” said Dr. Jong-seok Park, president and CEO of LG Electronics’ Mobile Communications Company. “No one ever thought that a power button needed to be improved until our engineers wondered why they couldn’t turn the entire screen into a power button.”