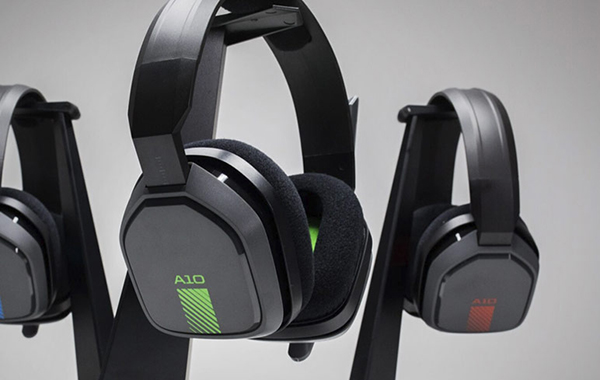 It's official! Logitech has announced the acquisition of gaming headset maker Astro for USD 85-million in cash. However, the deal won't stop the operation of Astro Gaming and the company. Also, Astro Gaming products will continue to sell as is.

The acquisition is no surprise to many as Logitech wants to gain a foothold in the console gaming market and become an overall leader in the gaming scene.

Apart from this, Logitech is arguably one of the most known brands when it comes to PC peripherals such as keyboards, mouse, and headphones, as well as in the gaming arena. In fact, in 2014, the brand upgraded its gaming keyboard range to add keyboards with its own proprietary Romer-G switch. According to Logitech, it is up to 25% more responsive than any other mechanical keyboard switch.

Meanwhile, Astro Gaming is popular to gamers for its range of wired and wireless gaming headphones.