LTE is the Future: LTE for all

LTE is the Future: LTE for all 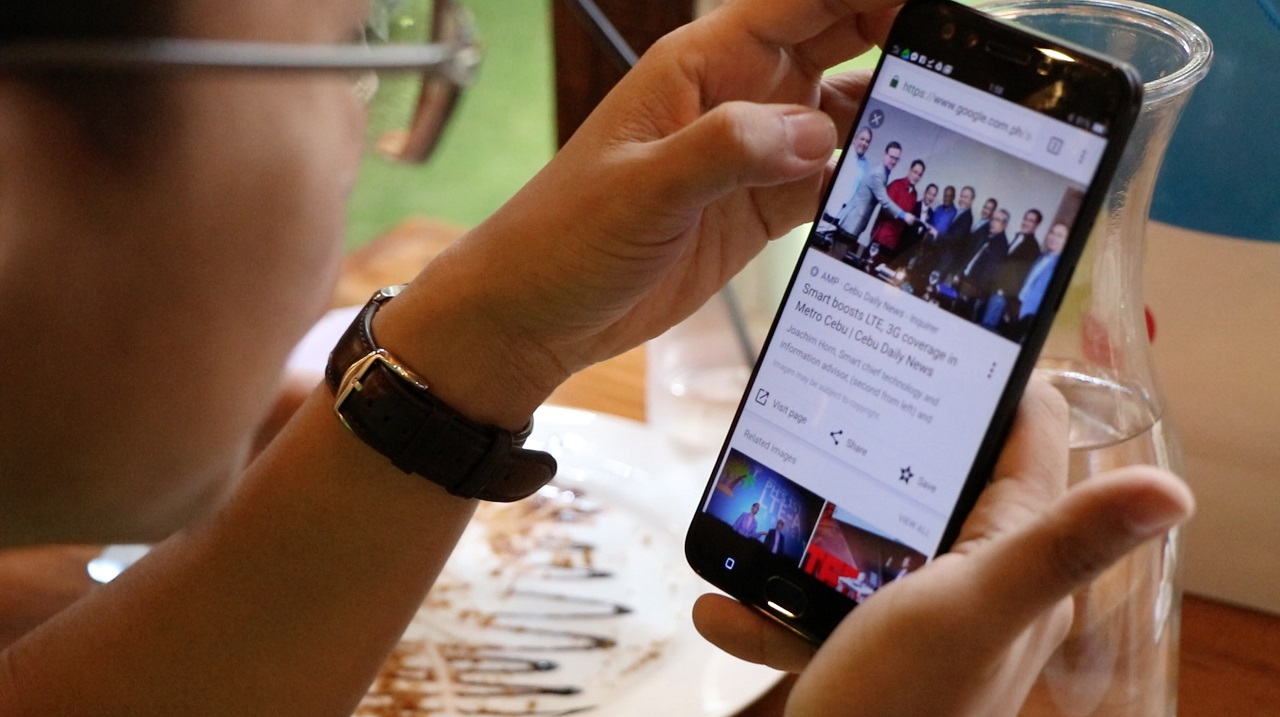 We are in the era of continuous and fast-paced innovation. Gone are the days of analog television, as LED and digital TVs become the new norm. Even jeepneys are now set to be upgraded.

To keep up with the times, telcos are also upgrading their network facilities to enable users to level up to Long Term Evolution (LTE). Smart Communications, Inc. (Smart), PLDT’s wireless arm, has been ramping up the roll-out of its LTE network. This fourth-generation technology is capable of delivering download speeds several times faster than 3G, giving users a much better mobile surfing, downloading, gaming and streaming experience.

Smart first launched LTE in Boracay in April 2011, making Smart the first telco to bring the technology to the country.

Smart is currently re-equipping its cell sites to use low-frequency bands such as 700 MHz and 850 MHz to provide better indoor coverage, and deploying high-frequency bands like 1800 MHz and 2100 MHz to increase the cell sites’ capacity to handle more calls, texts, and mobile data traffic.

It has finished its LTE rollout in Metro Davao, Boracay, Rizal and Metro Cebu, while it is currently ongoing in Metro Manila. This LTE rollout is only part of a broader effort to improve the overall quality of service available to millions of Smart, TNT and Sun subscribers. 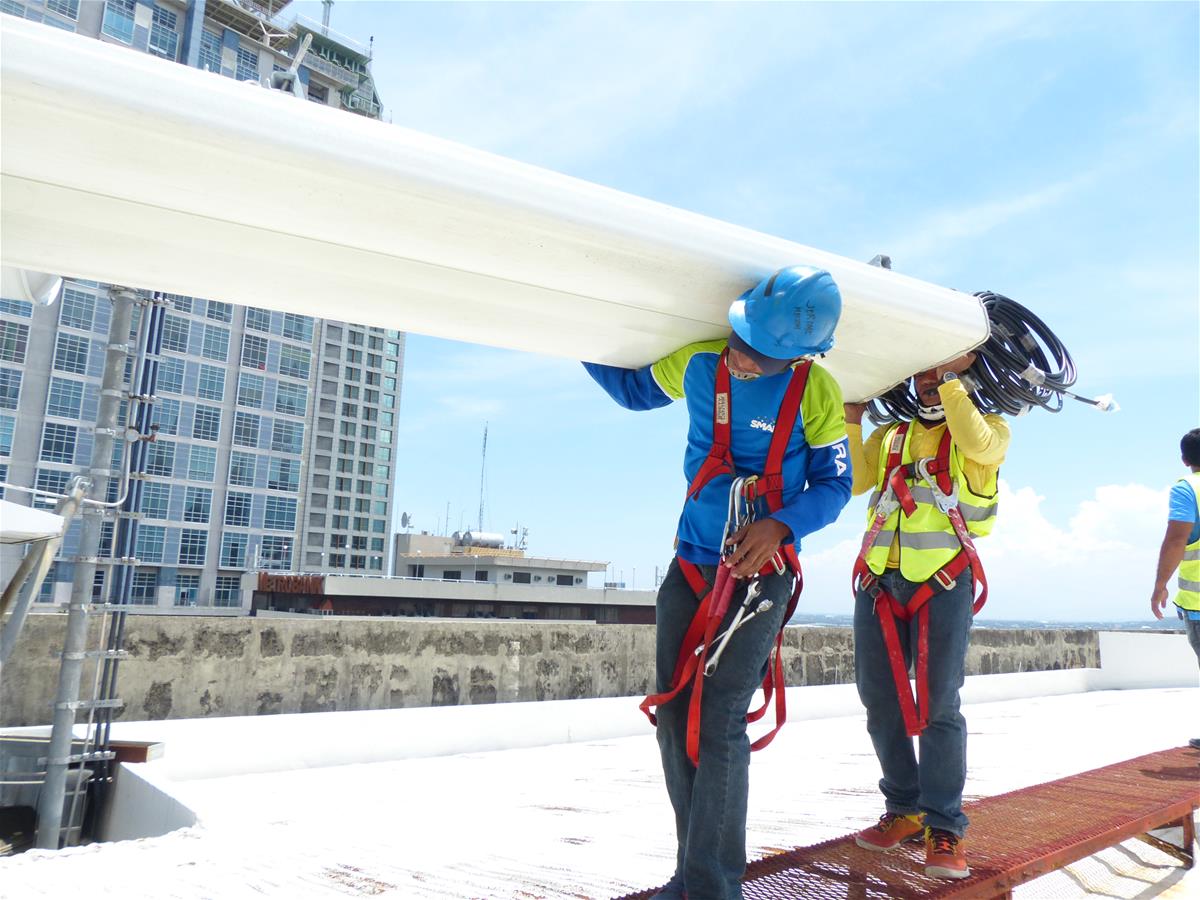 Why LTE? Because it delivers superior experience for users, particularly for data. To maximize experience on this newest and fastest LTE network, customers must also have an LTE smartphone and an LTE SIM.

LTE is not just for businesses or high-end customers. To help customers upgrade their devices to LTE, Smart has partnered with top device manufacturers to make more affordable LTE smartphones available and accessible.

Free SIM upgrades are also available for Smart users not yet on LTE SIMs. It recently launched an LTE SIM check via SMS program, where customers can text SIMCHECK to 5832 to check if their SIMS are LTE-capable already or not. Customers who are eligible for an upgrade can go to any Smart Store and upgrade their SIMs to LTE for free, while also keeping their existing number. 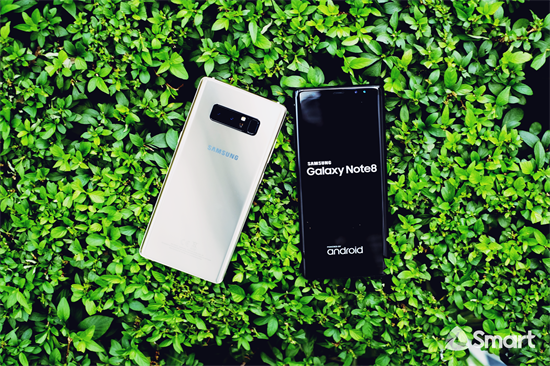 Smart has also continued to grow its content offers for its customers’ viewing pleasure. Smart’s GigaSurf 50 offers 1GB of data with 300 MB for Youtube, plus unlimited texts to all networks for only P50 valid for 3 days. Its newest data offer, the Smart Video Time 99, comes with 2GB data allocation and access to top streaming sites iWant TV and iFlix, valid for 7 days.

With Smart’s continuous efforts in bringing world-class technology to its customers, soon, LTE will indeed be for all.

Previous Story
Bitcoin stealers are back: Hunt for users’ cryptosavings continues
Next Story
Netizens appeal for the reopening of ANGKAS