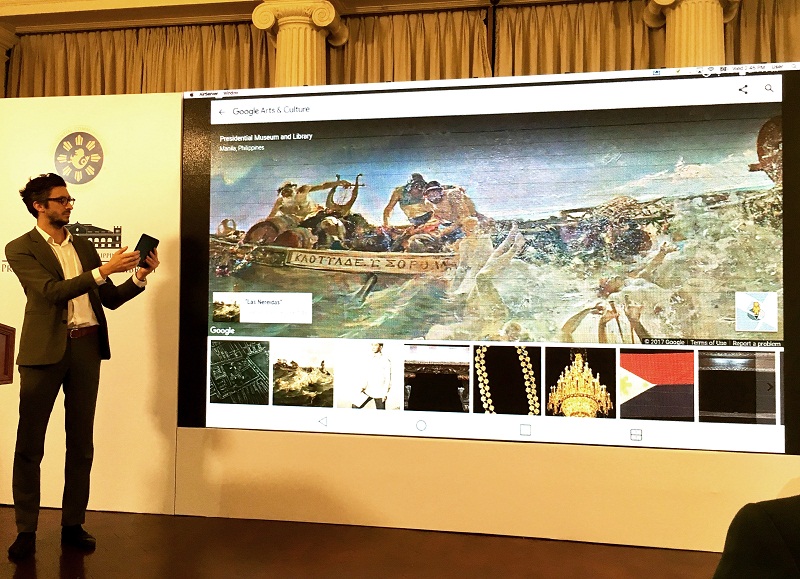 In line with President Rodrigo Duterte's mandate of making the Malacanang Palace accessible to the people, netizens can now visit and virtually walk through the Presidential Museum and Library (PML) through the new exhibitions launched on Google Arts and Culture portal at g.copmlmalacanang.

"For hundreds of years we have safeguarded our history and heritage, and perhaps with the shift of technology and how it has shaped people's lives and realities, it's about time we use these advances to share our rich culture to the world," PML Director Edgar Ryan Faustino said. 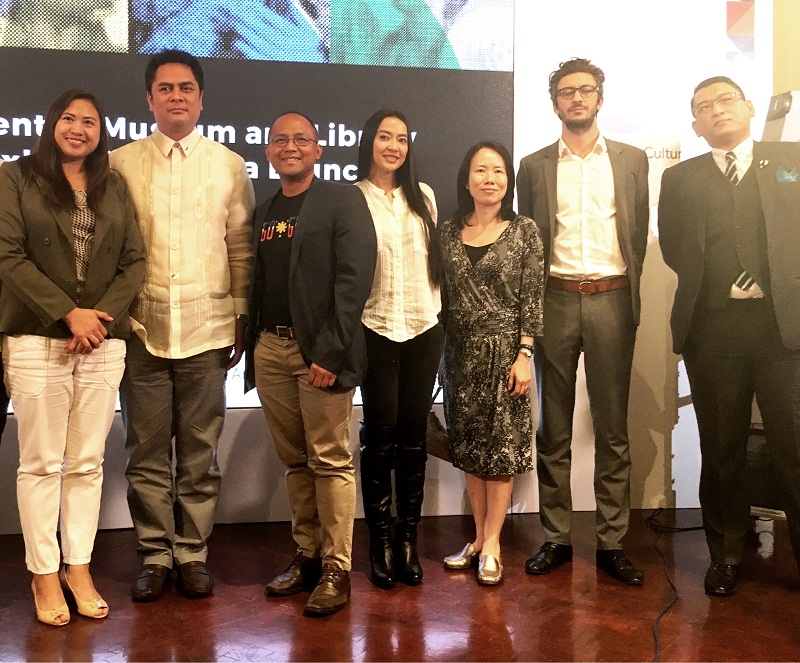 "It is President Duterte's hope that by opening our doors to Filipinos but to citizens of the world we are able to encourage people to understand the Philippines better in the context of its political, social, and economic history. These items are part of our identity and form the rich tapestry that connects our past with future," PCOO Secretary Martin Andanar remarked.

Through the said portal, visitors can read about the history of Malacanang Palace, home to 120 years of Philippine leadership. Curated exhibits consisting of furniture, artwork, memorabilia, and items from the PML, private institutions, and individuals are also featured on the site. Two select exhibits are titled "Malacanang as Prize, Pulpit, and Stage" and "Relics of Power: Remembering the Philippine Presidents. 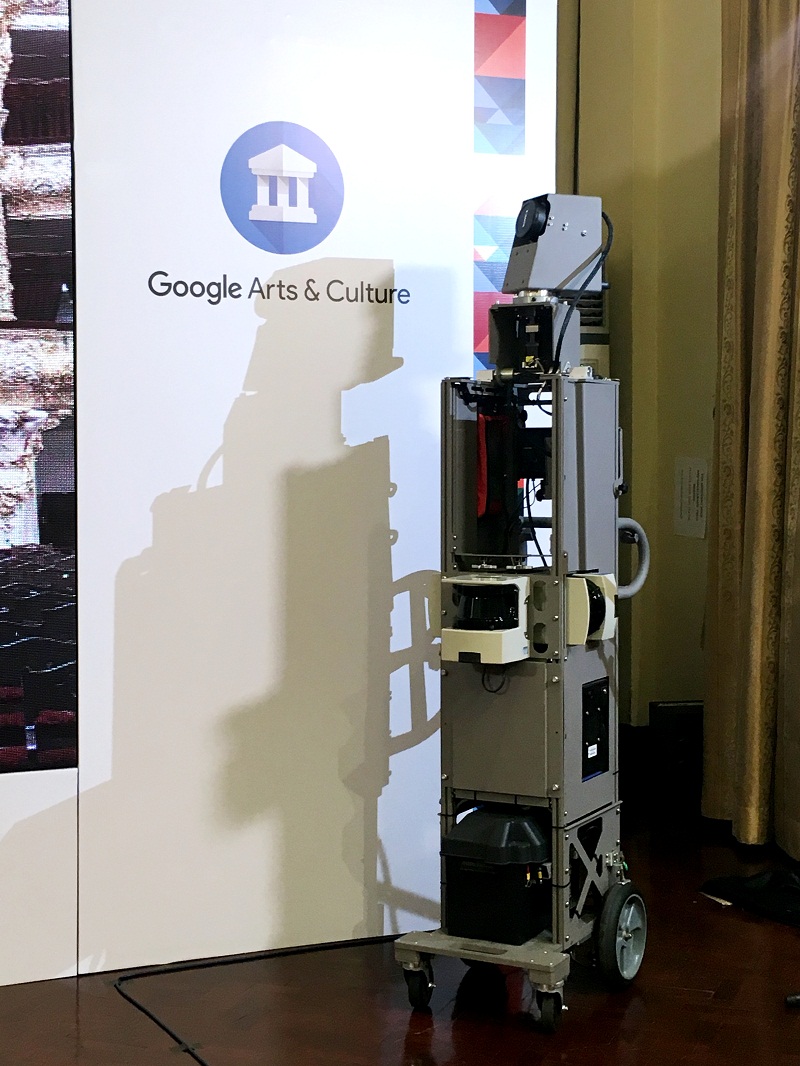 "In this way we preserve these invaluable artifacts and structures for our progeny while letting those who are separated by oceans and thousands of miles share the experience of the PML while also getting to know Philippine history," Faustino added.

An interesting and immersive feature of the portal is the 360-degree views of PML's two floors, including the rooms of Kalayaan Hall, the oldest original part of the Palace. 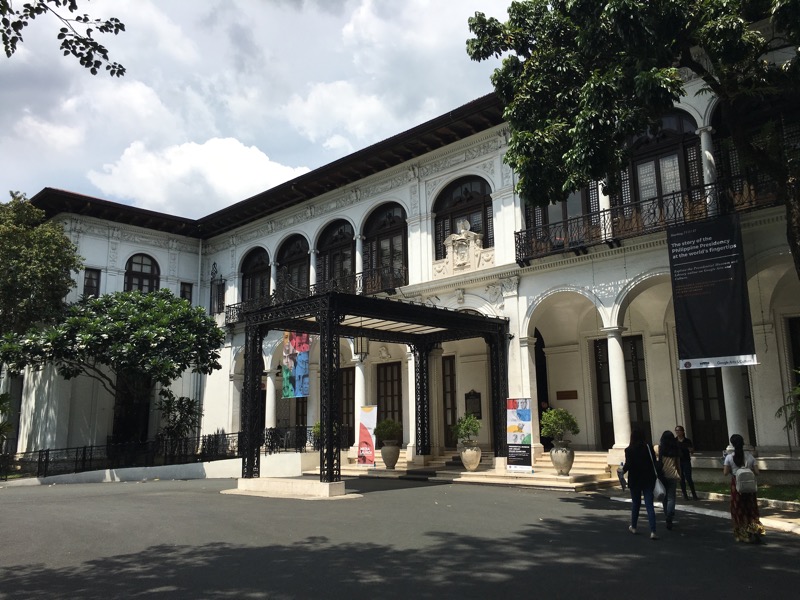 Built in 1921 during the American period, the PML is located in Kalayaan Hall and was formerly designated as the Executive Building and today a wing of the Palace. The edifice was designed by Ralph Harrington Doane in elegant neo-Renaissance fashion, standing as a fine example best-preserved American colonial public architecture in the country today.

"It has been a wonderful experience working with Google and all the passionate people we have encountered in fulfilling this project. These online exhibits on Google Arts & Culture just show the world that the private and public sector can create meaningful work together," Andanar concluded.