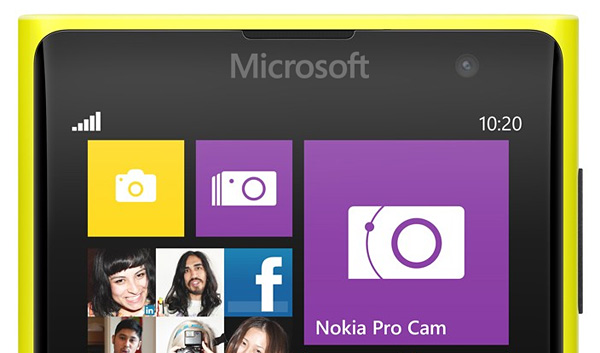 Microsoft today announced that it was acquiring Nokia's Devices and Services division, with the 'Asha' and 'Lumia' trademarks being part of the deal. Nokia's brand will remain its own, and Microsoft will license the brand for use with current Nokia mobile phone products.

What this means is that the Asha and Lumia phones on the market today will be the last to carry the Nokia brand. Asha and Lumia devices in the future will carry Microsoft's brand instead of Nokia's. While Nokia's Devices and Services unit will live on in Microsoft, it effectively means that once the acquisition is finalized in Q1 2014, Nokia will bow out of making phones for good.

The acquisition will mark a 16-year run from a company which was once the world's second-largest mobile phone maker, but which has faced difficulties in recent years due to a loss of market share to smartphones running iOS and Android.

Microsoft is not buying Nokia entirely, just the Devices and Services division. Nokia as a company will still remain, and they will focus on three core technologies; NSN (network infrastructure), HERE (maps and location-based services) and Advanced Technologies (licensing and development). Nokia will retain its patents, and grant Microsoft a 10-year license to its patents when the acquisition closes. Microsoft will pay Nokia for a four-year license to use HERE technologies, while Microsoft will grant Nokia rights to use its patents in HERE services.