Microsoft is reportedly paying up to US$100,000 to Windows Phone 8 application developers. By offering such lucrative cash incentives, the Redmond software giant hopes to bolster the offerings on its Windows store, so that people would be convinced to purchase a Windows Phone 8 device. 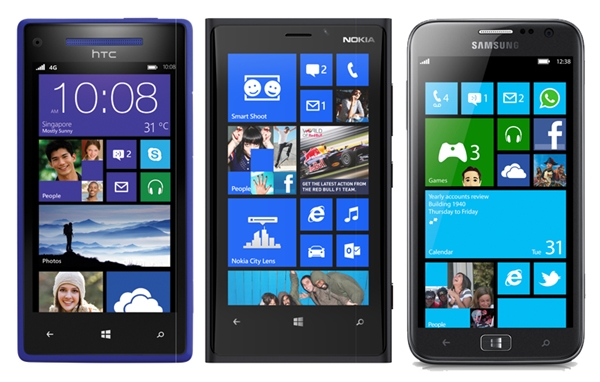 Microsoft currently has an offer to pay US$100 for any application that is published on the Windows Store by the end of the month; however, this is subjected to a cap of up to US$2,000 per developer. According to Business Insider, Microsoft is allegedly willing to make an exception, for some developers, by offering up to US$100,000. Such lucrative cash incentives to shore up Windows Store's offerings quickly is one of the company's business strategies in place to boost the adoption of Windows Phone 8 devices by consumers.

Microsoft has also formed an alliance with Nokia since 2011 so that Windows 7, and subsequently Windows Phone 8, is the operating system of choice for Nokia's smartphones. Nokia is receiving US$1 billion dollars per year as part of their multi-year agreement. Besides Nokia devices, there are also Windows 8 smartphones from HTC, Huawei, and Samsung. ASUS has announced plans to join the Windows Phone 8 bandwagon too. For more information on Microsoft's official cash incentives for Windows Phone 8 developers, please visit this link.