Microsoft Philippines has partnered with the Department of Education (DepEd) and the provincial government of Nueva Ecija to launch the EGG Project which aims to provide public schools in Cabanatuan City a free and easier way to access the Internet as well as a command center that residents can utilize in times of natural disasters. The launch of the EGG Classroom is in line with DepEd’s study which reveals that 29% or 13,500 out of 47,000 schools in the country has no computer laboratories, while 74% or 34,700 out of 47,000 schools has no access to the Internet. Through the EGG Classroom, students can utilize 16 laptops plus one main computer with Internet connection for research and learning purposes, as well as access to DepEd content including subject curriculums. According to Microsoft Philippines Managing Director Bertrand Launay, this move is Microsoft’s way of recognizing how digital transformation is inherent in education. The EGG Project is also the first education-related venture of Microsoft outside Metro Manila.

“We can see how technology affects how we live, work, and interact with everybody. Now, we can see how technology can engage every student even though they live in an unconnected area,” Launay said during the official turnover ceremony held at the Old Provincial Capitol in Cabanatuan City, Nueva Ecija. “Launching the EGG Command Center in Cabanatuan, the Gateway to the North, is a great start to bringing quality education to every single Filipino wherever they are located,” he added. 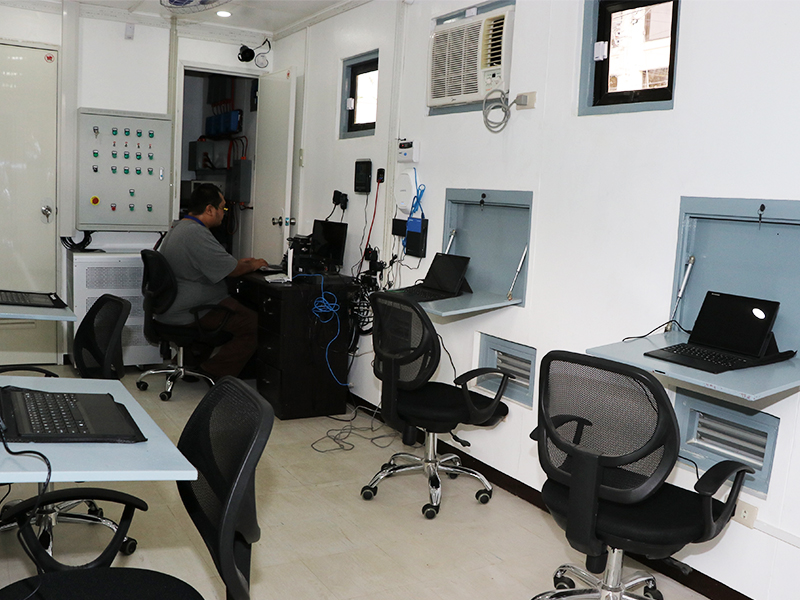 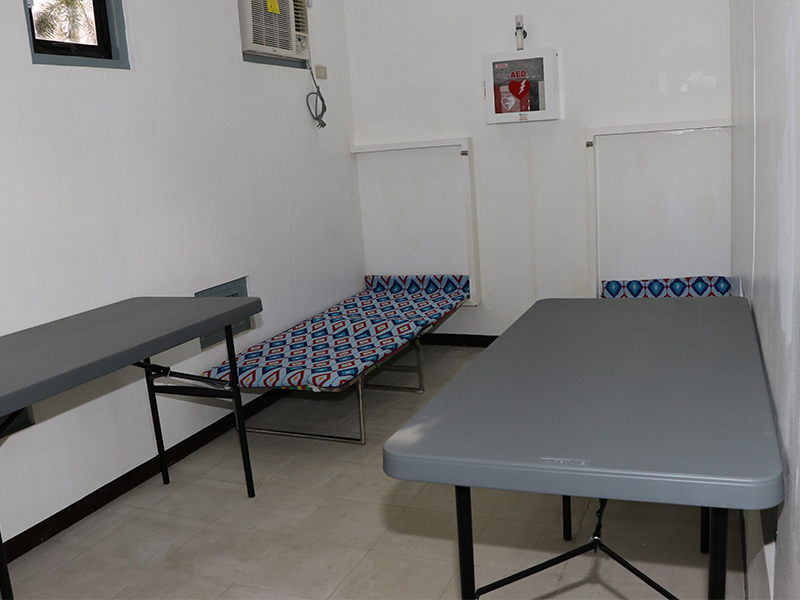 Both the EGG Classroom and EGG Disaster Command Center are housed in an airconditioned container van-type space, has solar panels to store energy in their batteries, and can be lifted up to 1.7 meters to prevent them from drenching in case of flood.

The EGG Project is also designed to connect public schools within a 30-kilometer range with the use of TV white space, the unused VHF and UHF TV channels that can be used to deliver broadband access with speeds of up to 33Mbps, a better connectivity option for schools and residences far away from villages and telecommunications cell sites.

At present, the city of Cabanatuan has two EGG Classrooms and one EGG Disaster Command Center which can be transferred wherever area in the province it is needed.