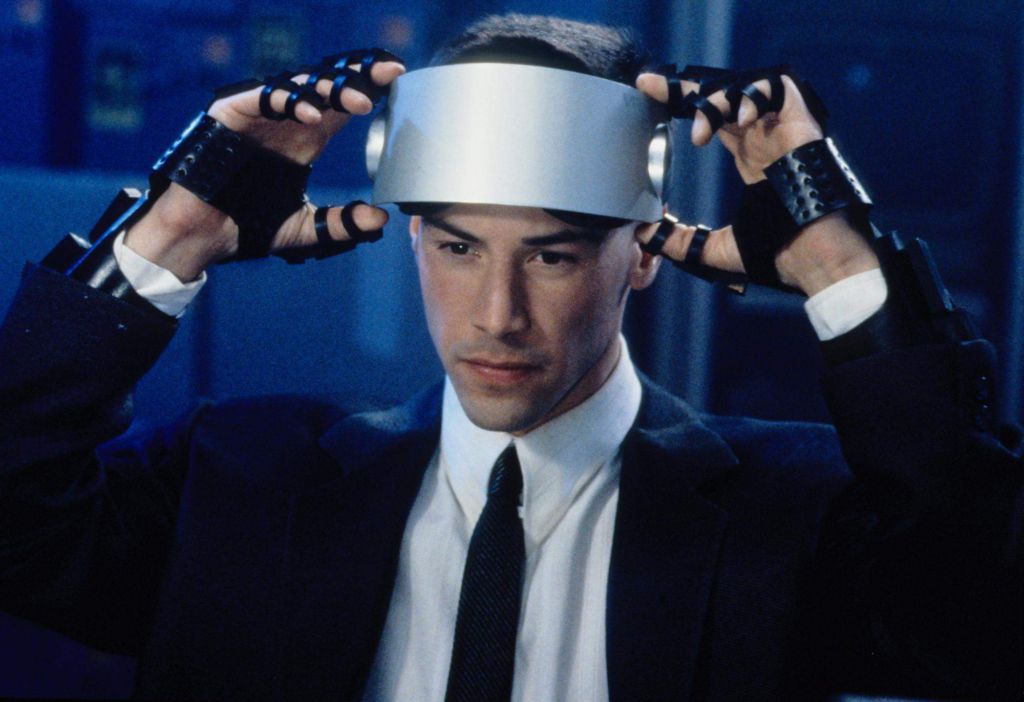 Microsoft seems to be the company always in tech rumors these days. Last week we talked about how the software giant is hiring for its new Arcadia program. The dust still hasn't settled on that piece but another rumor's already popped up regarding the company once again.

This time, the rumor mill has it that Microsoft is developing their own virtual reality headset akin to the Oculus Rift or Sony's Project Morpheus. The rumored headset will allegedly be unveiled at E3 in 2015.

There's two ways to look at this piece of info. One, the headset is still so early in development that Microsoft is giving CES 2015 (happening next month) a pass. Either they haven't finalized the tech yet, or they want more time to have a prototype ready. Or two, as E3 is mainly a gaming event (while CES is mainly a general consumer electronics event), it's safe to say that the main focus of the alleged headset is going to be gaming, probably focused on the Xbox One (maybe PC too).

We think the first option is unlikely. Microsoft has patents for augmented and virtual reality (using Kinect in some capacity) glasses since 2013. If Microsoft planned this for the mass market, it's highly improbable they'd want to pass up the first major tech show of the year. We figure the second option is the more credible one simply because of the Kinect factor. Like it or hate it, the Kinect is something Microsoft has invested heavily in and its unlikely they'll just stop supporting it even though it's no longer a mandatory piece of tech for the Xbox One. 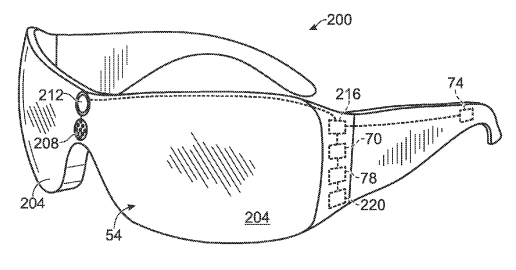 The Kinect is already in most people's houses due to it being bundled with most Xbox Ones. It's already been proven to be very good at detecting movement, even minute ones. What better way to integrate full body interaction in 3D than by using a Kinect in conjunction with the rumored headset?

We also wonder whether the headset might have something to do with the earlier Arcadia rumor. Specifically, whether they might be connected. It's not a big leap to imagine the headset being used in conjunction with Arcadia, or even be part of it. After all, the only thing we've heard about Arcadia is that it's supposed to be streaming technology. What if there's more to it than that? What if it's part of a multi-pronged approach by Microsoft to enable virtual reality streaming?

It seems like the only way to find out will be during E3 next year, so be prepared to wait a while to see if this rumor is real.

Previous Story
North Korea's Internet goes down, might be under attack
Next Story
The Pirate Bay domain comes back with a waving pirate flag