Microsoft unveiled its latest Lumia devices update at IFA 2014 today. "Lumia Denim" will be rolling out to all WP 8.1 Lumia devices later this year and includes WP8.1 Update 1 (available for all Windows Phone 8.1 devices) as well as a number of Lumia specific goodies, including a much-improved camera app.

The biggest upgrade for Denim is the improved camera app. Microsoft's VP of Mobile Sales, Chris Weber, demonstrated the app on stage, which loaded up noticeably faster than the often laggy existing app, and also boasted a much faster shot-to-shot transition time. This should significantly cut down on missed picture opportunities as you wait for your Lumia phone to load or save a picture. Compatible models will also be able to easily record in 4K resolution by long-pressing the shutter button on the new camera app. 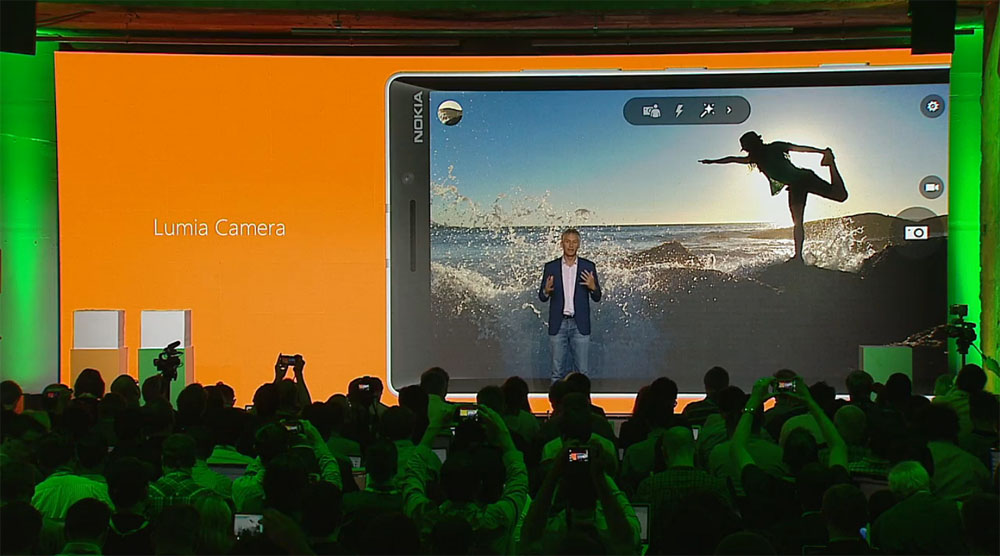 A new Rich Capture mode tries to simplify picture-taking with auto HDR and Dynamic Flash. Shooting in this mode will let you edit the picture later with sliders for adjusting settings. One of the most intriguing new features in the new camera app is the ability to simultaneously take two pictures - one with and one without flash. The reason for this being, when you come to edit the image, this lets you adjust a slider that lets you dynamically adjust how bright the flash is in the picture. In other words, if the image is too bright with the flash but too dark without it, you can now tweak the end result so it ends up somewhere in-between. Here's the full list of improvements included in Lumia Denim: