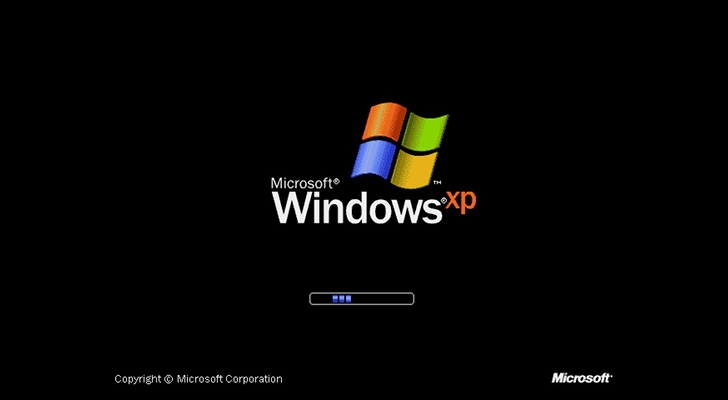 Microsoft will no longer provide security and software updates for 12-year-old Windows XP and 10-year-old Office 2003 after April 8, 2014. Customer technical service assistance for Windows XP and Office 2003 will also cease from that day. This means that users will no longer receive the updates that can help protect their PCs from harmful viruses, spyware, and other malicious software.

Most PC users don't recognize these security threats, thinking that they will never be a target of hackers. However, in reality, the personal information that we divulge throughout the years can be valuable payloads to hackers. In a recent Microsoft report, it has been found that Windows XP SP3 to be 5.68 times more vulnerable than Windows 8 RTM, along with a staggering 82.4% higher malware infection rate. The math is simple: the odds of one getting compromised and losing valuable personal information on a Windows XP machine is far higher than on a modern, Windows 8 devices.

Retiring a product is a normal part of the product lifecycle. While most Microsoft software is supported for 10 years, Windows XP has been supported for more than 12 years, longer than any other Windows version.