Microsoft to Unify Its Windows Phone Store and Windows Store

Microsoft to Unify Its Windows Phone Store and Windows Store 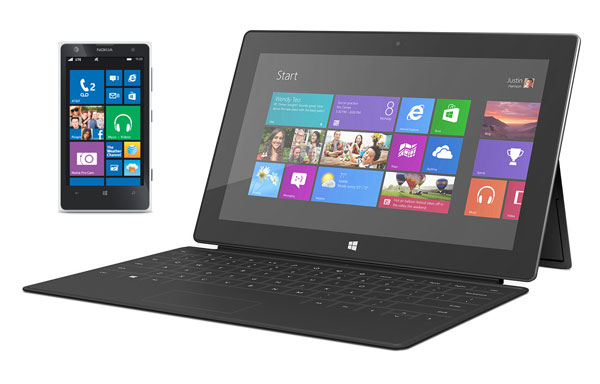 According to The Verge, Microsoft is currently working on unifying its Windows Phone and Windows Stores into a single Windows Store that would cater to all devices (mobile and desktop). This move by Microsoft was revealed during a recent internal company meeting by Microsoft's head of operating systems group, Terry Myerson. He also said that the change would happen when the next release for Windows Phone (8.1) and a special update for Windows 8.1 are ready to be launched in the second quarter of 2014.

It's unclear at the moment how the upcoming merged app store will work, as the mobile operating system and desktop operating system are significantly different. However, Microsoft's app store is currently able to cater for both Windows RT (ARM processor) and Windows 8 devices (x86 processor). App developers have to provide two differently compiled apps, which would then be pushed by the Windows Store to the appropriate device asking for the app. There is also no additional information on whether apps for the mobile OS are able to work on Windows 8 or Windows RT.

It's possible that Microsoft may take an approach that's similar to Apple's App Store, where tablet specific apps don't run on the phone, but phone apps scale to run on a tablet. Microsoft has long promised a "common app platform" between the two operating systems and Myerson said previously that "all of the apps we bring to end users should be available on all of our devices." If Microsoft is planning to make Windows Phone apps available on Windows 8.1 or Windows RT 8.1 devices then it's well positioned to have them run in a Snap View alongside tablet optimized apps. We'll know more with the "next releases" of Windows and Windows Phone.