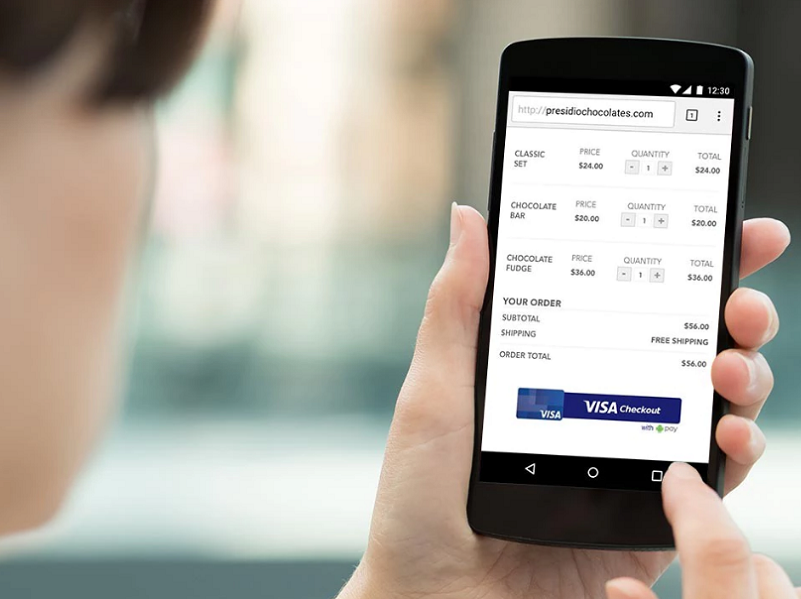 Visa released its latest study, and it shows that more Filipinos are using their smartphones for their mobile banking and payment activities.

The Visa Consumer Payment Attitude Study has shown that nearly three in four Filipinos have installed a banking app on their mobile phones, and more than half of them use mobile banking services for at least once a week, citing convenience and availability as the two top reasons.

The most common reasons for using banking apps are to check account balances (85%), pay bills (63%), and transfer money (59%). Furthermore, eighty percent of Filipinos have said they prefer using the mobile apps over visiting a physical branch.

It is also stated in the study that 65% of Filipinos are using smartphones to do mobile payments and e-purchases, citing convenience, ownership, and security as the top reasons for doing so, especially with 41% of respondents doing the said transactions for at last once a week.

Apart from these, the study revealed that six in ten Filipinos have been using apps featuring on-demand services like booking transportation, ordering beauty services, and even shopping. The trend seems to be higher for the emerging affluent at 70 percent, thanks to its convenience and efficiency.

“Filipinos are embracing mobile phones in their everyday lives and taking advantage of the influx of mobile apps such as Uber to transform the way they pay. We believe that as more Filipinos move towards becoming more digital, our country will accelerate its pace in becoming a cashless society,” said Stuart Tomlinson, Visa Country Manager for the Philippines and Guam.