MSI-ECS is DJI’s official distributor in the Philippines

MSI-ECS is DJI’s official distributor in the Philippines 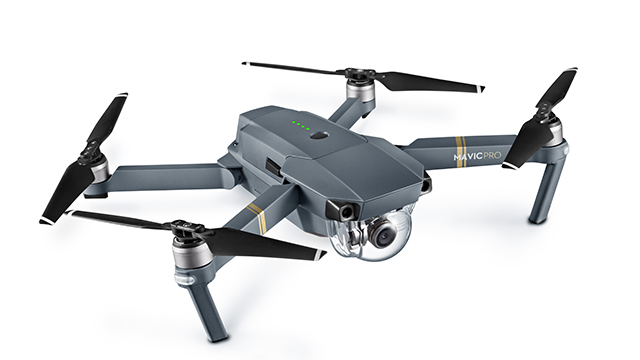 DJI, the world’s leader in civilian drones and aerial imaging technology, names MSI-ECS as the only authorized distributor in the Philippines.

MSI-ECS will shelter the impressive lineup of DJI products, including the smallest, most compact, foldable drone – the Mavic Pro, the iconic Phantom series, the Inspire 2, and of course, the handheld gimbals from the Osmo series. Few days ago, DJI introduced the Phantom 4 as the newest member of the series. It offers creators an affordable way to capture amazing aerial imagery and a 1-inch, 20-megapixel sensor and a mechanical shutter. It is also equipped with intelligent features present in Phantom 4 Pro, including Draw, ActiveTrack, TapFly, Gesture, Tripod, and FlightAutonomy system.

The entire lineup will appear in more than 50 retail outlets across the country.