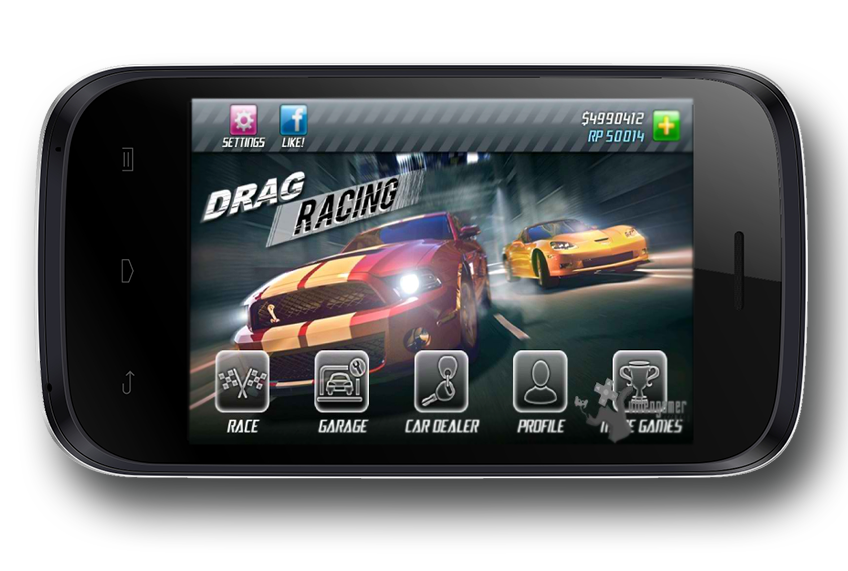 Adding to MyPhone’s array of budget Android smartphones is the dual-SIM Rain 2G which silently surfaced on the company’s website. The new device appeared online along with the similarly-specced Rain 3G. Similar to the latter, the Rain 2G comes with a 3.5-inch touchscreen with 350 x 480 display resolution, dual-core MediaTek MT6572M processor clocked at 1GHz, 1300mAh battery, and a dual camera system consisting of a 3.2-megapixel main and a 1.3-megapixel secondary in front. Selling for PhP 1,988, the Rain 2G is cheaper than its 3G relative. For the said price point, the Rain 2G features a 256MB RAM, 512MB onboard storage, and does not support 3G. Wi-Fi standard is supported. TARA (Theft Apprehension and Asset Recovery Application), an anti-theft utility that was initially available on the high-end MyPhone Iceberg, is also pre-installed on the Rain 2G.