NBA 2K14 Arrives in the Philippines

NBA 2K14 Arrives in the Philippines 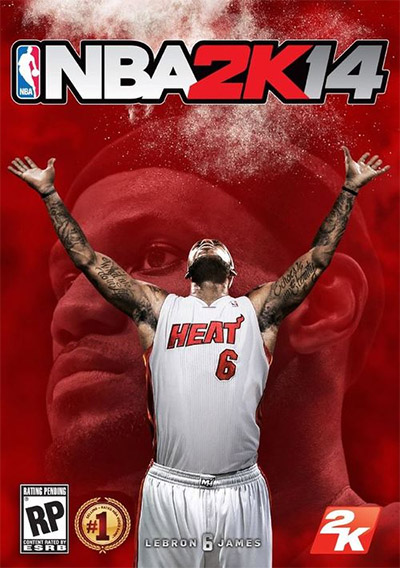 The most anticipated sports game of the year has arrived in the Philippines. Thanks to X-Play Online Games, Filipinos get to experience NBA 2K14 simultaneously with the rest of the world, following the October 1 worldwide launch. The latest addition to 2K Sports' long-running franchise features back-to-back NBA Champion and four-time MVP Lebron James as the cover athlete and even as the game's music curator. You can now find the game in retailers around the country for the PlayStation 3, Xbox 360, and PC beginning today.

In addition, X-Play is sponsoring a pre-order promo to win tickets to the NBA Global Games Philippines to be held live on October 10, 2013 at the Mall of Asia Arena in Pasay City. By buying a copy of NBA 2K14 in a participating store on or before October 3 and joining the raffle draw, two winners with two tickets each will have a chance to watch the Houston Rockets play against the Indiana Pacers next week.

To join, check the 10-digit alphanumeric X-Play sticker code attached on the cover of the game box. Register at www.xplay.com.ph and fill up the NBA 2K14 pre-order raffle electronic form, along with the code. A computer-generated grand raffle draw will take place on October 4, 2013.

For more information, visit this link.