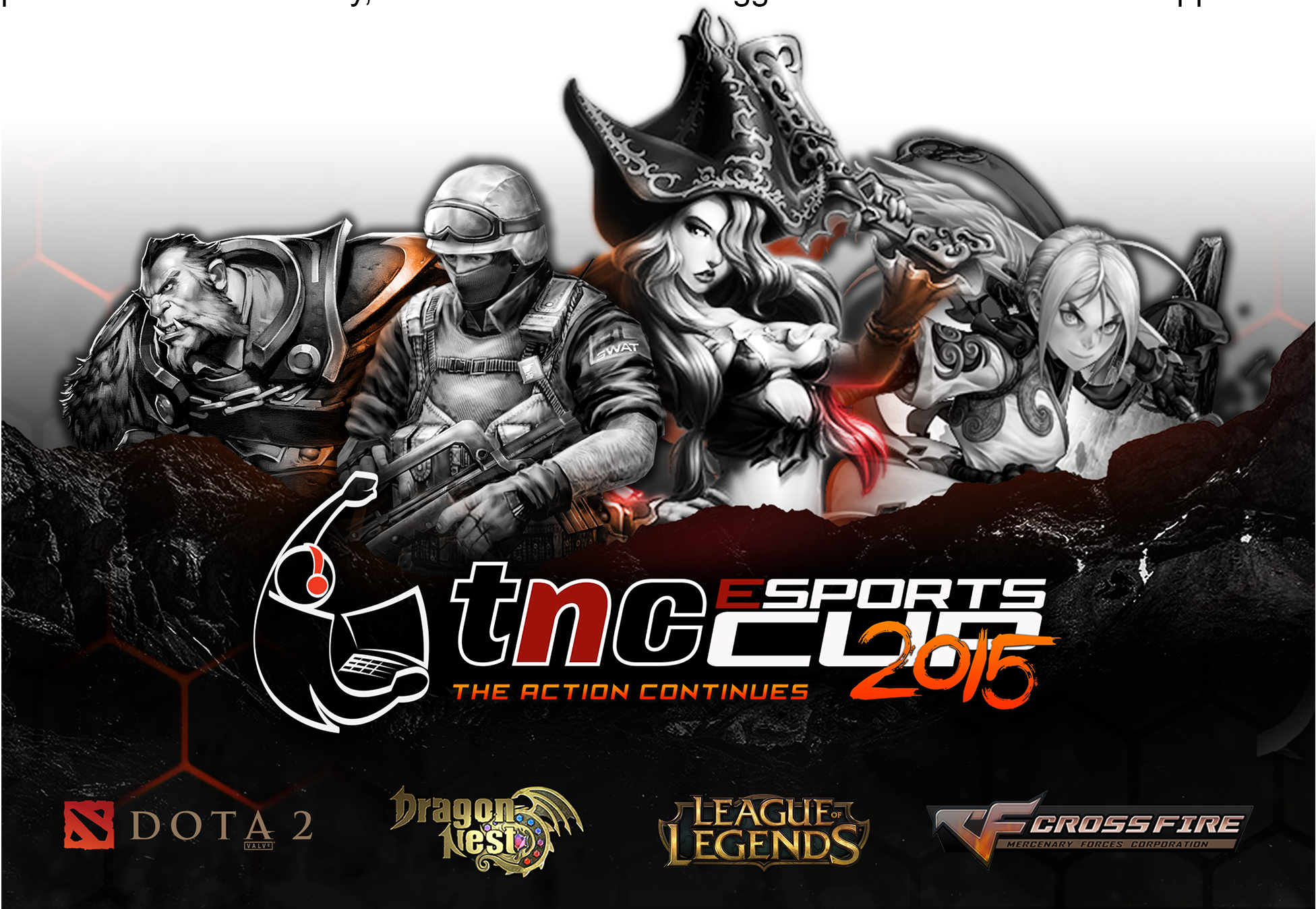 The Net.Com (TNC) one of the leading internet café business in the country, together with its prestigious partners launches the TNC Esports cup 2015. 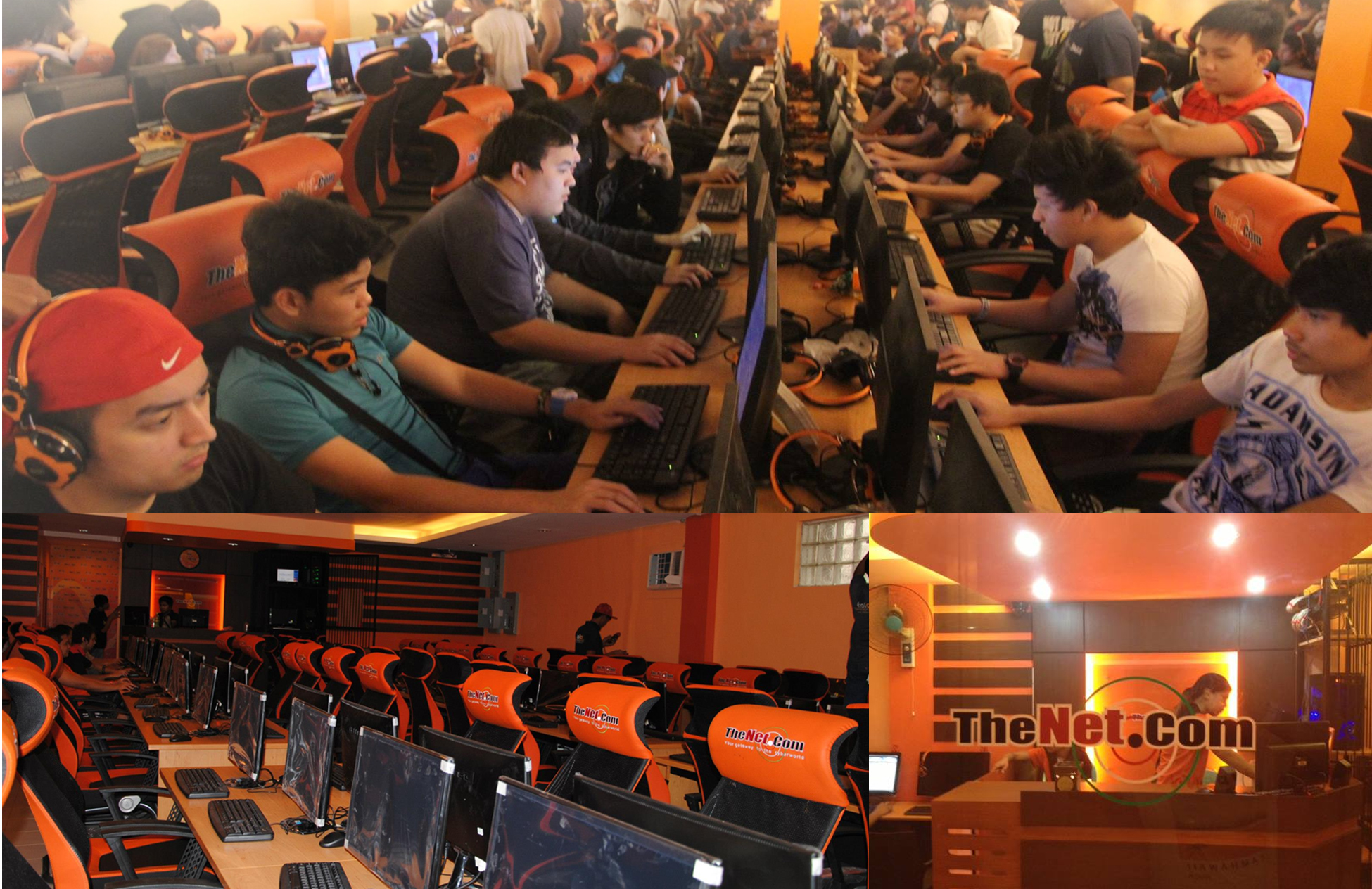 The major gaming titles which will be featured in the tournament are Dota 2, League of Legends, Dragon Nest, and Crossfire. The tournament will run for 9 months, from March to November. 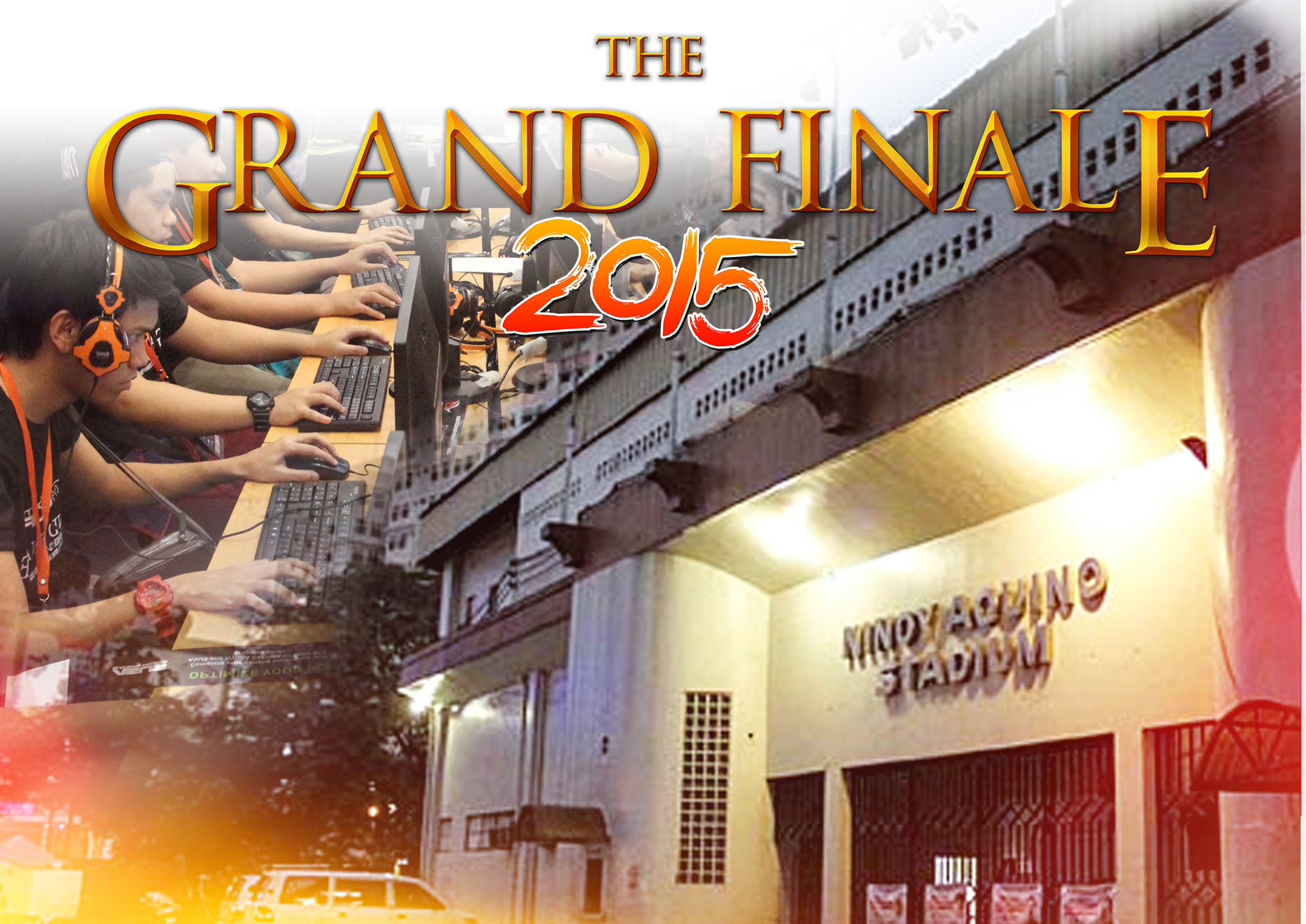 The Grand Finals will be held at the Ninoy Aquino Stadium, known to host the famous collegiate basketball league like NCAA and UAAP. The Grand Finale 2015 will be etched as a history to Filipino gamers and to the whole gaming community, for it will be the first ever eSports tournament that will be held at a stadium! 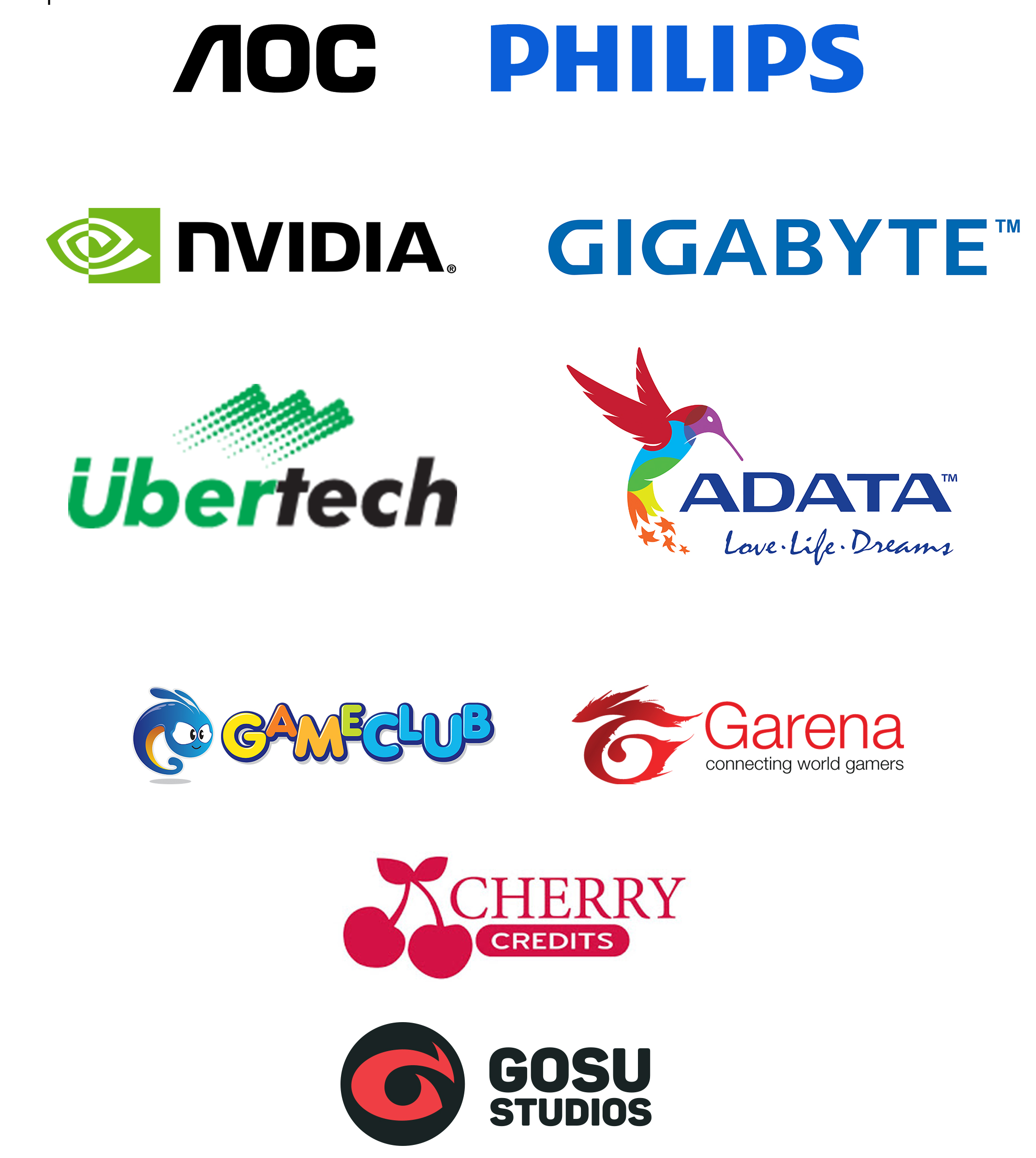 This tournament would not be possible, if not for the unwavering dedication of TNC Esports, TheNet.Com and their partners to uplift the video gaming scene in the country.