As Samsung's scheduled May 3 announcement for the hotly-anticipated Galaxy SIII draws closer, more details have come out of the woodwork. First up is the rumor that Samsung will launch another 10.1-inch tablet to compliment the new smartphone. This is already after the Galaxy Tab 2 10.1 was officially announced in the US, so we can only guess how different this new model will be. The second rumor is that Samsung will launch a new cloud storage service, similar to but with more functionality than, Apple's iCloud service or even Google's upcoming Google Drive. 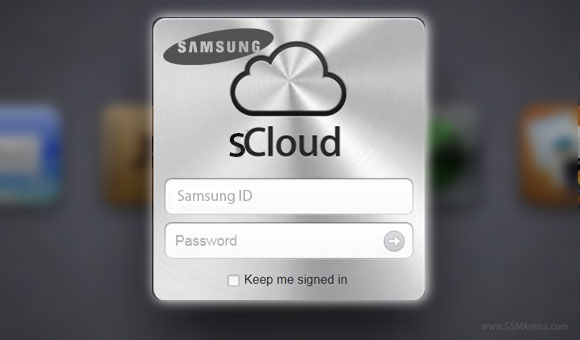 The service is supposedly called "S-Cloud" and will not have any limitations as to the files you can upload, and may even give you access to popular TV shows and music. On top of this, it is reported that S-Cloud will have over 5GB of storage space, with Microsoft handling the servers.