A New Handset with New Operating System from Nokia

A New Handset with New Operating System from Nokia 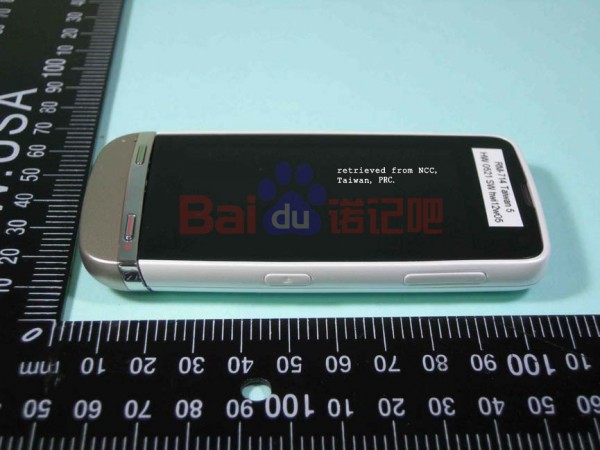 Nokia's new S40 platform handset surfaces on the internet with leaked images and instruction manual. The Nokia 311 is said to sport a 3.2-megapixel camera with the absence of a keyboard clearly suggesting a full touch feature. It is set to run the most used mobile phone OS in the world which appears constantly on mid-range Nokia feature phones. 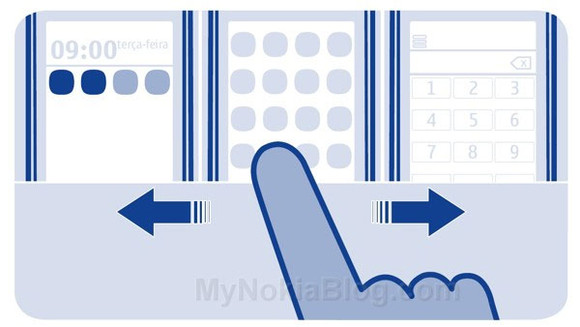 The illustrations in the manual show a home screen and an app tray. We can also see the multi-touch gestures and a pull down notifications bar feature like that of Android's. Judging from the facts we have so far, the Nokia 311 could be classified under the budget phone category - maybe a strategy from Nokia to lure away consumers from the smartphone scene?

Previous Story
Canon DSLRs on the Set of Marvel's The Avengers
Next Story
HTC Desire C: Entry-Level Smartphone with ICS