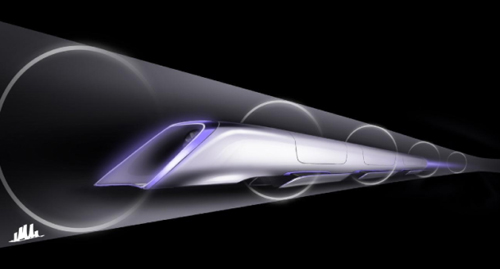 Elon Musk has an extremely impressive resume. The South African-American inventor and entrepreneur played a part in the founding of revolutionary companies such as PayPal, SpaceX and Tesla.  He has next set his sights on changing the way people travel and commute.

In a new blog post, Elon Musk has revealed new details about his latest project. Hyperloop proposes to carry human passengers in aluminum pods which will travel at speeds up to 800mph in a low pressure tube. Currently Hyperloop is looking to be implemented for travel between California and San Franciso. The estimated costs are said to range between US$6 billion and US$10 billion.

Due to present commitments with Tesla and SpaceX, Elon Musk has no immediate plans to start building the Hyperloop. However a prototype or proof-of-concept model is not completely off the cards.

Source: Hyperloop via The Verge