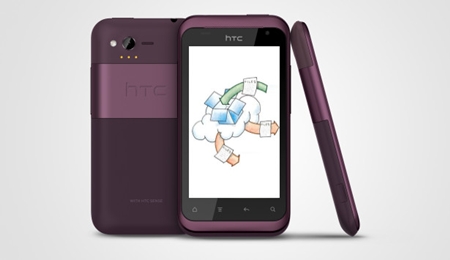 HTC has partnered with Dropbox to bring 5GB free storage to users of its latest Android devices.

According to Pocket-Lint, the service will be launched in October.  All HTC Sense 3.5 devices in the future will enjoy the free service, which allow users to store files on their phones and have them automatically synced with other devices that have Dropbox installed.

When asked if the service will be available on its Windows Phone 7 devices, HTC commented it is unlikely as Microsoft has the Skydrive service integrated with Windows Phone 7 platform. HTC also did not reveal any details whether existing HTC users will be getting an update to the new HTC Sense 3.5 or Dropbox service.