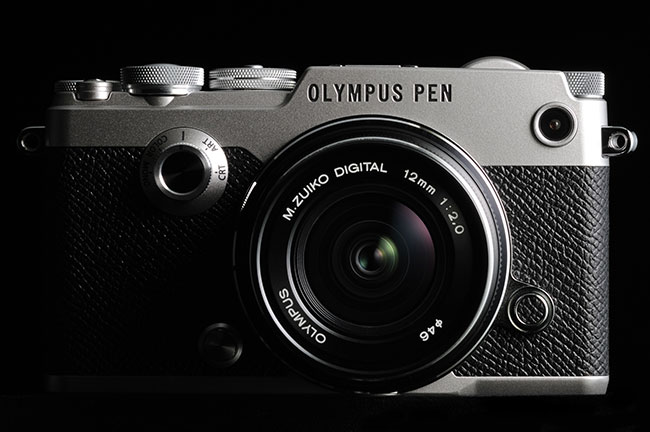 Olympus’s new Pen-F mirrorless camera is a new thing turning on an old one. The Pen-F is named after the original Pen F from 1963, and its name, as while as its lines, evoke the memory of that classic film camera.

What’s new with the Olympus Pen-F 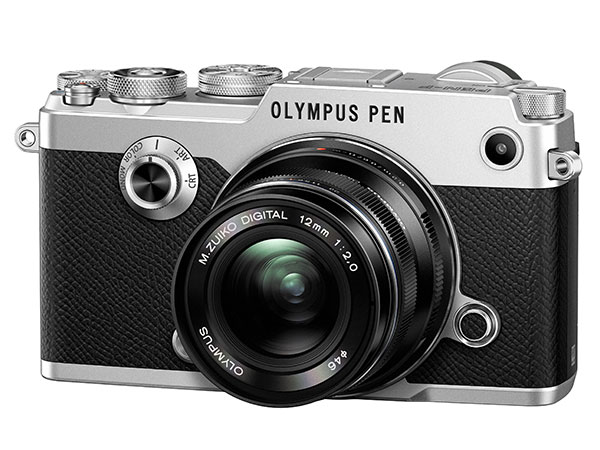 The Pen-F uses a new 20MP sensor with no optical low-pass filter, making it the highest resolution camera in Olympus’ mirrorless family. The shutter lag promises to be extremely fast at 44ms. Its top and front covers are made of magnesium alloy, while the bottom cover and the machined dials are made of aluminum.

The Pen-F has a built-in 5-axis IS system that can steady up to 5 stops, and it shoots Full-HD video, with 4K available for time lapse movies. 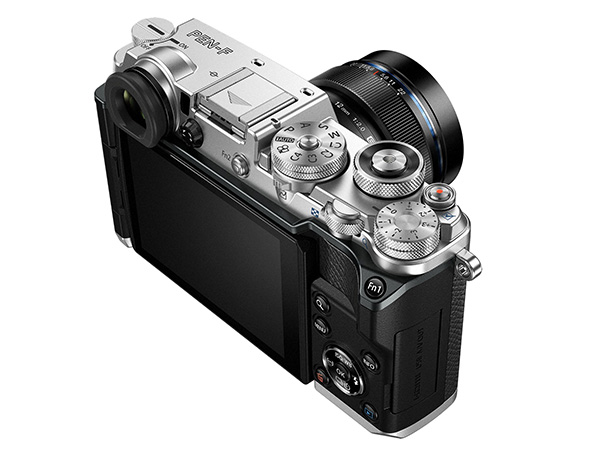 Like the original Pen F, the new Pen-F looks like a rangefinder, which places it more closely to the rest of the Pen family. The OM-D series, on the other hand, have a distinguishing hump, which make them resemble the vintage OM film cameras. The Pen-F comes with three firsts for Olympus: It’s the first Pen with a built-in electronic viewfinder (EVF), and it’s the first with a front-facing Creative Dial, with the first Monochrome and Color Profile Control features found on Olympus cameras.

The 2.36M dot OLED EVF is built with aspherical optics for ultra-low viewing distortion. The swivel 3” touchscreen LCD with 1,037k dot resolution is also there for shooting, and it can double as a touch-sensitive auto-focus (AF) control pad when your eye is up to the EVF for shooting. 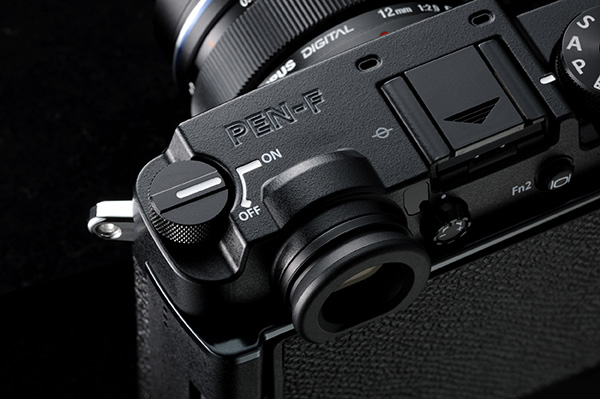 The front-facing Creative Dial is something unique, and it provides instant access to the new Monochrome and Color Profile settings, as well as Art Filters and the Color Creator mode. These new settings simulate the look of film, letting you preview and adjust the tones and colors of a ‘film’ that you can then apply as a profile preset. Both Monochrome and Color Profile features have presets that simulate the look of classic black and white as well as color films.

With Olympus’ renown for gorgeous color, we’re looking forward to trying out the new film presets. In the meantime, have a look at the promising sample images Olympus sent us, shot by the Pen-F. Click to see the originals. The Olympus Pen-F will be available in silver and black from February 2016. Its recommended retail price is yet to be announced.

Previous Story
You can now broadcast your GoPro videos via Twitter's Periscope
Next Story
NZXT introduces the Manta, their first mini-ITX case