Apple is rumored to be creating a 7-inch version of the iPad to be called the iPad Mini. With this news buzzing on the web for some time now, we still have no clue about this alleged iPad Mini. But recently, images of the rumored device surfaced from the Chinese social media site Sina Weibo. Four images of the said iPad Mini went up the website. 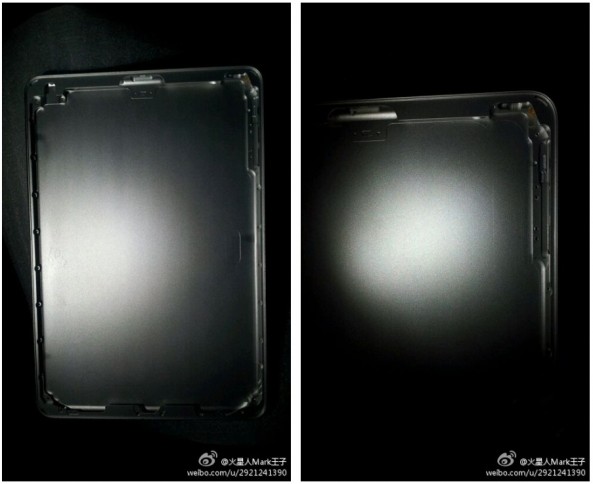 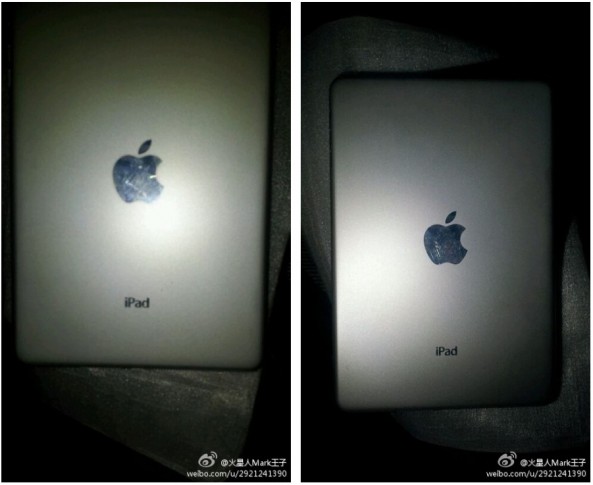 The leaked images may not appear to be very credible especially since the images of the back part of the alleged iPad Mini do not show a rear camera. It is quite unlikely for Apple to craft a tablet that does not sport a rear camera if it can put one on smaller devices like the iPod touch or iPhone.

However, we cannot completely dismiss the possibility that this is real. It is possible that these images show an early prototype where the rear camera will be built into the shell of the device later on.

All we can do now is wait and see.