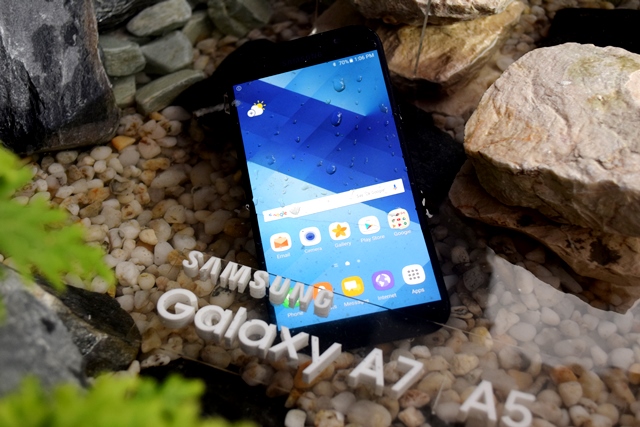 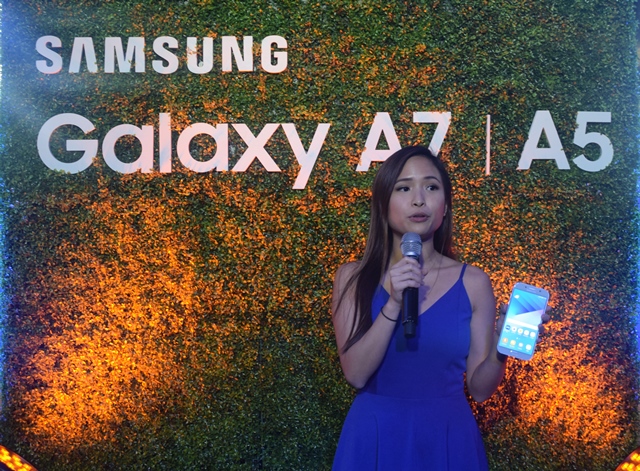 On top of that, it features IP68 certification for water and dust resistance, the same rating as the Galaxy S7 – Samsung’s flagship smartphone. With this, the device is able to withstand being submerged in up to 1.5 meters of water for up to 30 minutes. 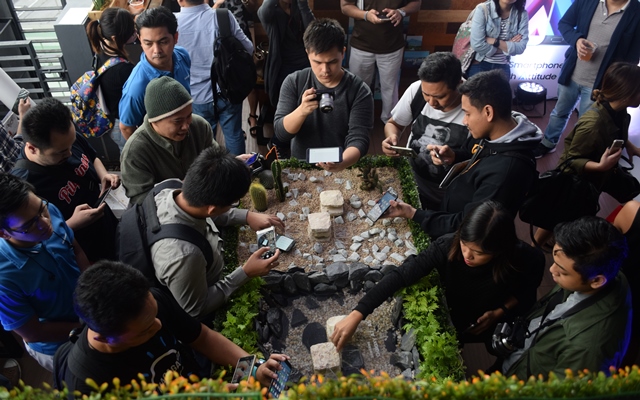 The Galaxy A (2017) has 32GB internal storage, and is expandable up to 256GB. It also has dual socket for two SIM cards and a microSD.

With a F1.9 aperture, it comes with a large 16MP high-resolution front and rear cameras that can capture clear photos even in low-light conditions.

Sporting a fast charging feature, the Galaxy A5 (2017) sports 3,000mAh battery while the Galaxy A7 (2017) has 3,600mAh. It is also equipped with reversible USB Type-C port, made for easy connectivity charging.